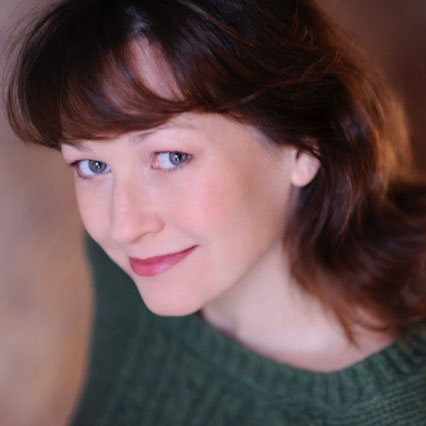 Tammy Mader is a musical theatre performer, director and award-winning choreographer. She is the creator of Active 8s, a dance/acting hybrid pedagogy, and a tap partnering pedagogy called 4-Legged Tap. She a holds a BFA in Musical Theatre from Point Park University.

Before joining Roosevelt University’s Chicago College of Performing Arts, she was on faculty at Columbia College Chicago, Lou Conte Dance Studio, the School at Porchlight Music Theatre, The American Rhythm Center, and ChiArts; the Chicago High School for the Arts.

She is an active member of Actors’ Equity Association, and Stage Directors and Choreographers Society, and has been affiliated with the American Guild of Musical Artists.