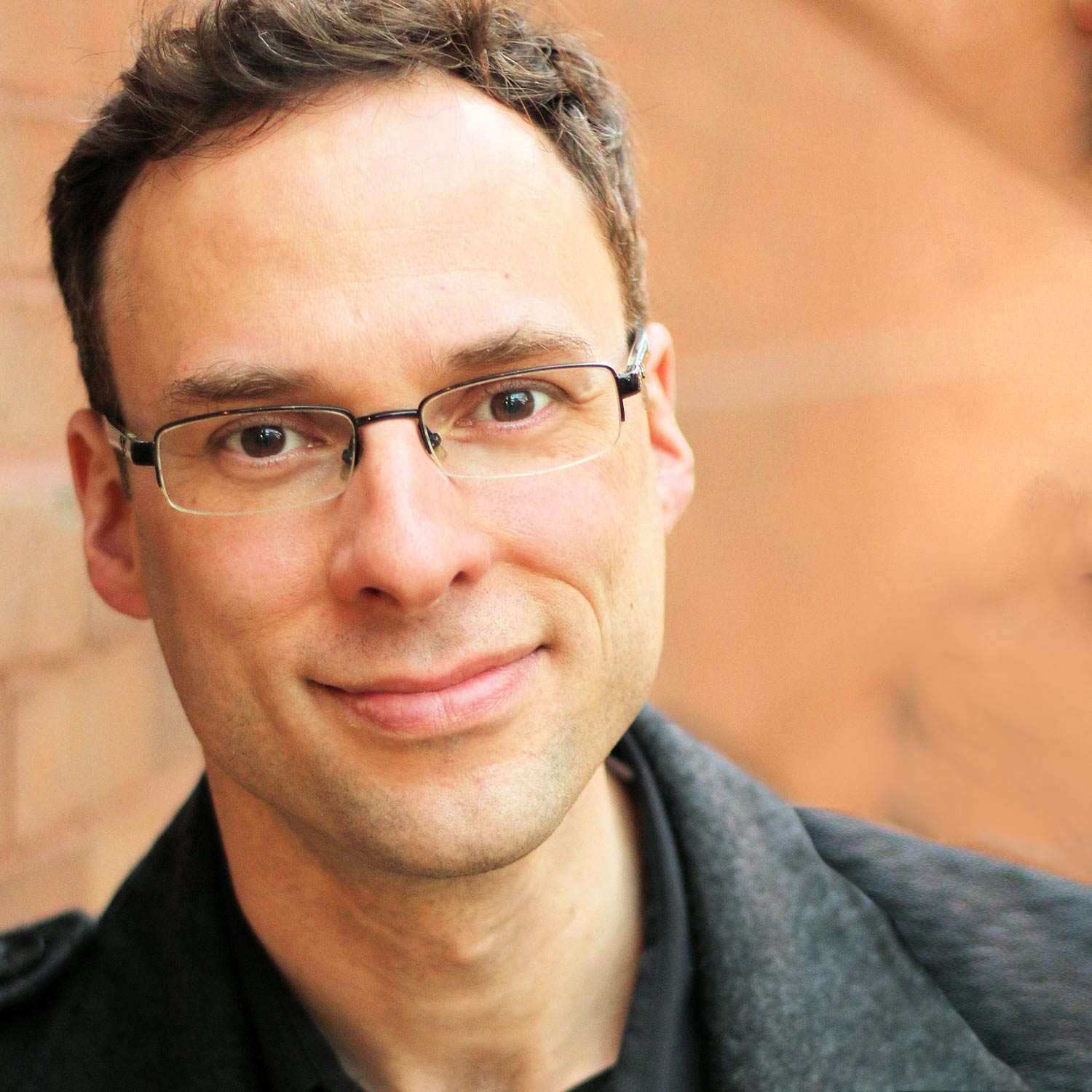 Nick Sula is a graduate of DePaul University School of Music and has been active in the Chicago theatre and cabaret community for over 20 years. At DePaul, he studied classical piano with Melody Lord and jazz piano with Alan Swain. He has served as an award-winning music director, chorusmaster, and pit musician for Porchlight Music Theatre, BoHo Theatre, Music Theatre Works (formerly Light Opera Works), Black Button Eyes Productions, and more. His compositions and arrangements have been performed on stage and on national television, with multiple musical contributions to The Serious Theatre Collective (NYC) and Green Screen Adventures (MeTV). He has performed as music director, arranger, or accompanist for vocalists and cabaret performers including Denise Tomasello, Deborah Darr, Karen Mason, and André DeShields, at venues all around Chicagoland such as Drury Lane, Park West, Victory Gardens, Petterino's, and Davenport's.