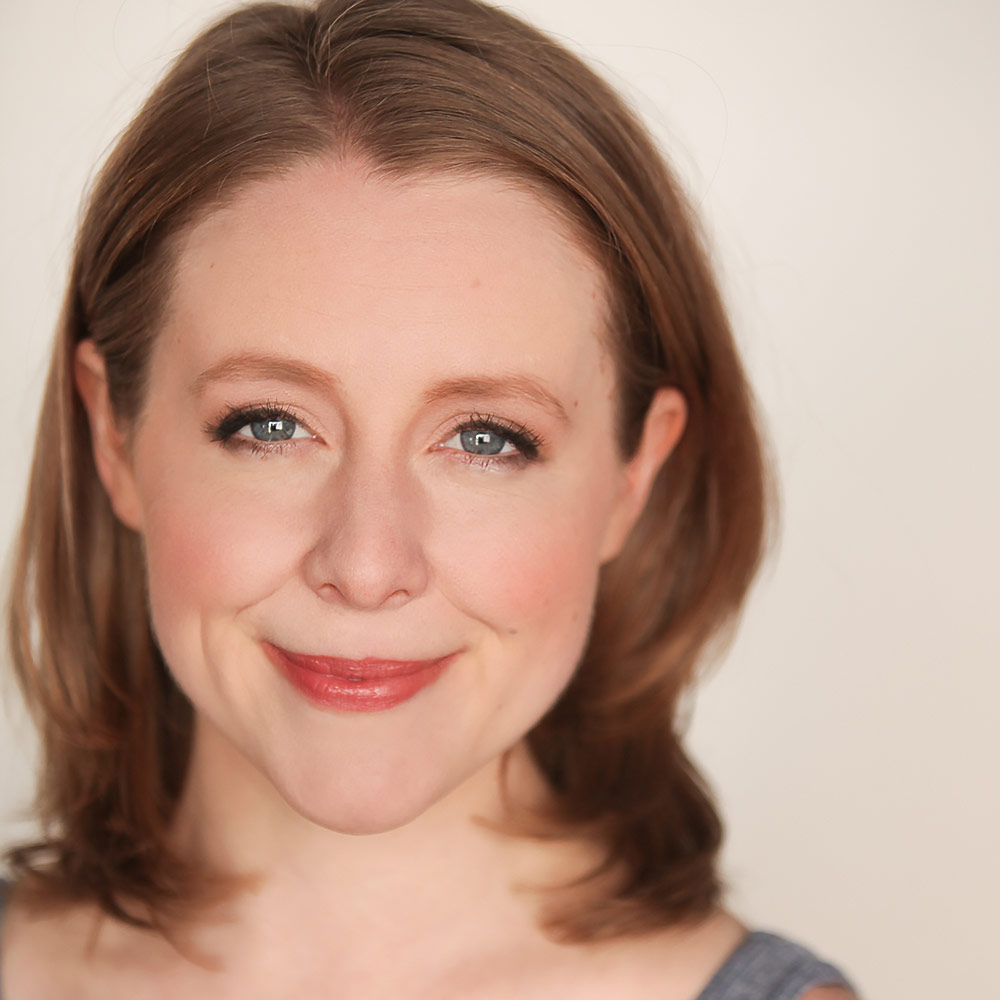 Native to Chicago, Gretchen Eng has been performing improv and sketch comedy since she was 16, as part of the selective Second City Teen Ensemble, directed by Jeff Award Winner, Billy Bungeroth. At Vassar College, she studied classical vocal performance while serving as president of the college’s oldest sketch comedy group, No Offense, for which she wrote, directed, and performed. Since then, she has primarily performed in long-form improv ensembles at several major comedy venues in the Chicago area, including house teams at iO Chicago, The Playground Theater, and in show runs at The Annoyance Theater and The Second City.

At iO, she currently teaches, coaches, leads workshops, and performs with the Harold Team Devil’s Daughter (Tuesdays) and The Armando Diaz Experience- which she also produces (Mondays). She has taught improv workshops for an array of corporate, non-profit groups, and children's programs as well as the Cambridge Footlights International Touring Company in the U.K. In Fall 2017, she served on the faculty for the 16th Annual Würzburger Improtheaterfestival in Germany. Additionally, she worked in Music Administration at Lyric Opera of Chicago from 2012-17, primarily overseeing auditions for the chorus, orchestra, and dancers.