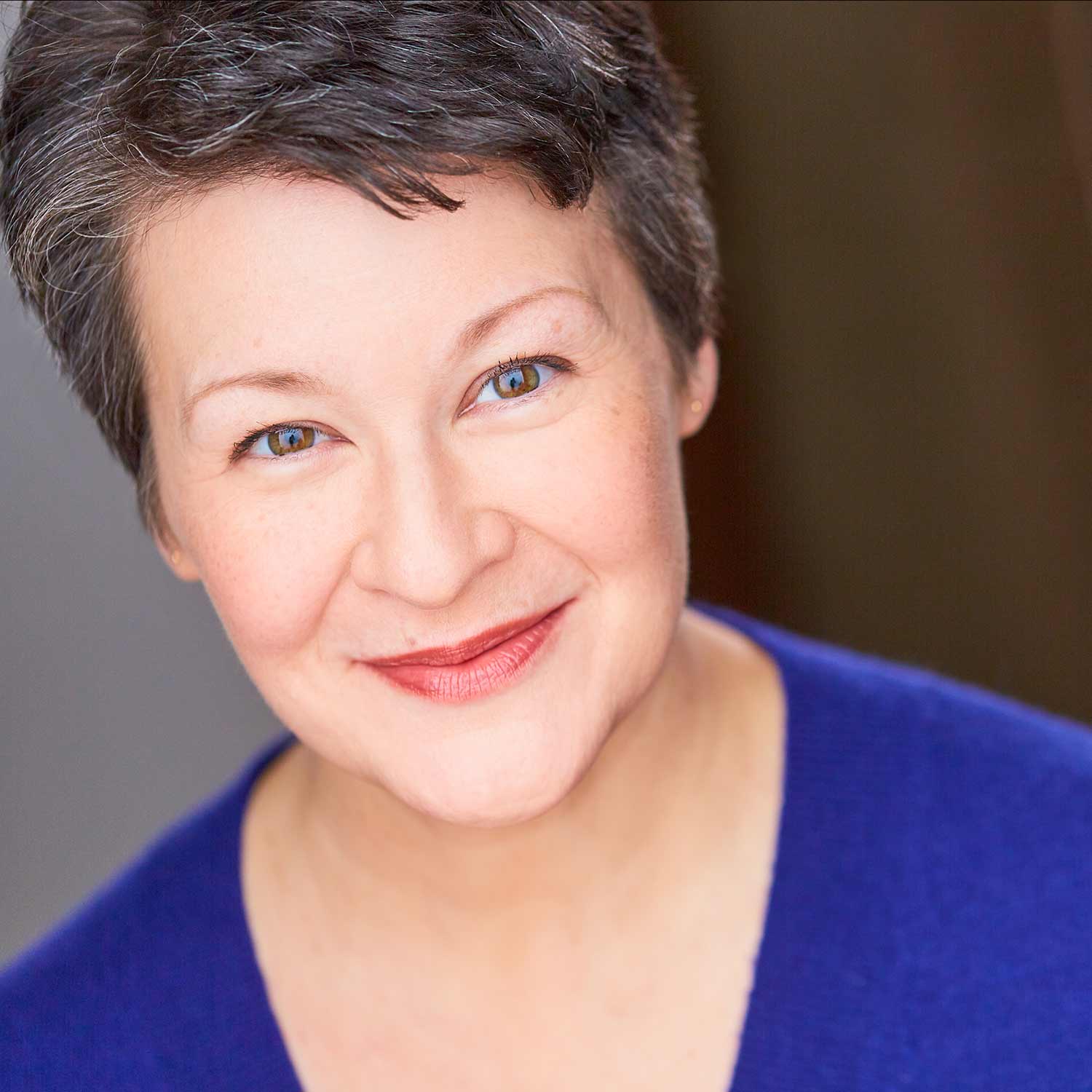 BARBARA ZAHORA earned her Bachelor of Arts in Communication and Theatre from Bowling Green State University, and an MFA in Theatre Performance from Roosevelt University.  In 2004 she was chosen as one of two American actors to study at Shakespeare’s Globe in an international artistic residency focused on Shakespeare performance, led by then artistic director Mark Rylance.  Additional training includes work with Uta Hagen and Patsy Rodenburg.  As a teacher, Barbara has particularly enjoyed exploring vocal production and its relationship to demanding classical text, and has taught Vocal/Physical Prep I, II and III, Directing I, Techniques in Acting, Theatre History I and II, Playscript Analysis, and Period Styles Acting.  She is currently teaching Fundamentals I and Introduction to Professional Business.

As an actor, Barbara’s credits include All My Sons and Les Liaisons Dangereuses (American Players Theatre); Hamlet, Heartbreak House, A Little Night Music, and Misalliance (Writers’ Theatre);The Country Girl (Illinois Theatre Center); Marionette Macbeth (New Victory Theatre, NYC); The Moliere Comedies, The Taming of the Shrew, As You Like It, Richard II, The School for Scandal, and All’s Well That Ends Well (Chicago Shakespeare Theater); Lady Windermere’s Fan (Northlight Theatre); A Christmas Carol, Wit (Goodman Theatre); Hard Times (Lookingglass Theatre); Arms and the Man, The Devil’s Disciple, Major Barbara, Coward in Two Keys, and What Every Woman Knows (ShawChicago); and numerous appearances with the Shakespeare Project of Chicago, where she recently completed an 8-year tenure as their Associate Artistic Director.  TV and film credits include Chicago Fire, Operator, and The Legend of Amba.

Barbara is the current Artistic Director of Oak Park Festival Theatre, one of the oldest outdoor theatres in the United States, which just celebrated its 45th anniversary season.  She has previously taught at Northwestern University’s Bienen School of Music and at North Central College, and has almost 20 years of experience as an executive leadership coach with Speak by Design, a firm founded by fellow CCPA alum Stephanie Bickel.  She is a member of Actors’ Equity Association (AEA), the Voice and Speech Trainers’ Association (VASTA), and is an associate member of the Stage Directors and Choreographers Society (SDC).