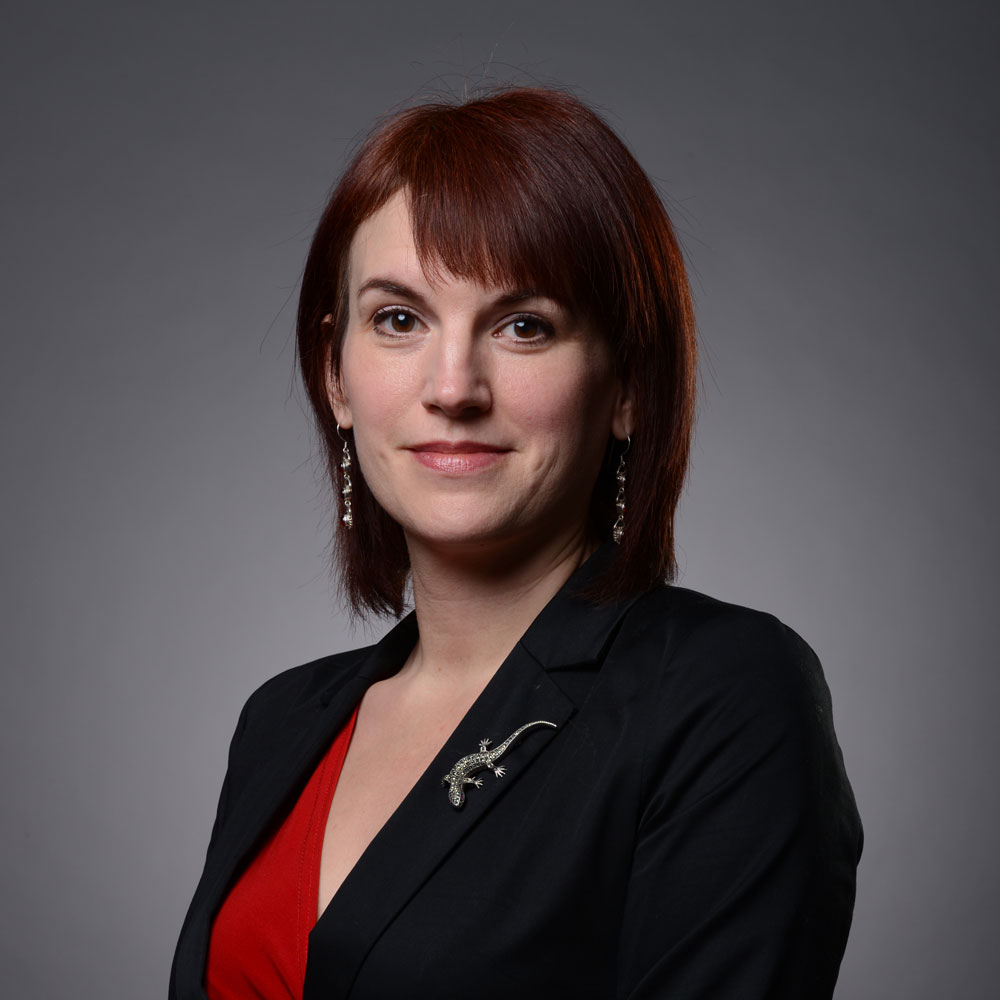 Musical Theater voice specialist Rebecca Simone Schorsch bridges the gap between classical voice and musical theater styles of singing and performance. Ms. Schorsch was named one of the “Best of Chicago” (Chicago Magazine, 2008) for her teaching excellence in the field of theater and popular styles of singing. She teaches singers who perform on and off-Broadway, London's West End, on Chicago and regional stages, in opera houses, on national tours,  and in film, television and the recording industry. Her students have gone on to rich lives in music, as teachers in elementary music classrooms or private voice instructors; stars of feature films; arts administrators at opera companies; performers at White House State Dinners; and Doctoral candidates in both performance and academic subjects. In addition to her position on faculty at CCPA, Ms. Schorsch is also on faculty at the Up North Vocal Institute, a summer intensive for classical singers. She is a frequent master class teacher for musical theater and specializes in theater styles for classical singers.  She has guest taught at the University of Colorado-Boulder, Wheaton College, University of Chicago, Southern Methodist University, Loyola University, the Source Song Festival in Minneapolis, Royal College of Music and Drama in Cardiff, Wales and the Royal Academy of Dramatic Art (RADA) in London, UK. A devoted educator of American music, Ms. Schorsch co-founded the summer-run American Music Institute at the Chicago College of Performing Arts.  She is a member of the National Association of Teachers of Singing and the current President of the Chicago Chapter.

As a singer herself, Ms. Schorsch has appeared extensively as a concert soloist in both classical and musical theater repertoire in the Chicago area and beyond with the Illinois Philharmonic, Bach and Beyond Festival, West Suburban Symphony, Nothwest Symphony, Salt Creek Symphony, Access Contemporary Music and the Chicago Civic Orchestra, among others. She has been frequently heard live on WFMT Chicago in solo recital. Regarded to her conviction to text in performance, and her involvement in the Chicago classical music community, Time Out Chicago called Ms. Schorsch "gutsy....a Chicago favorite"