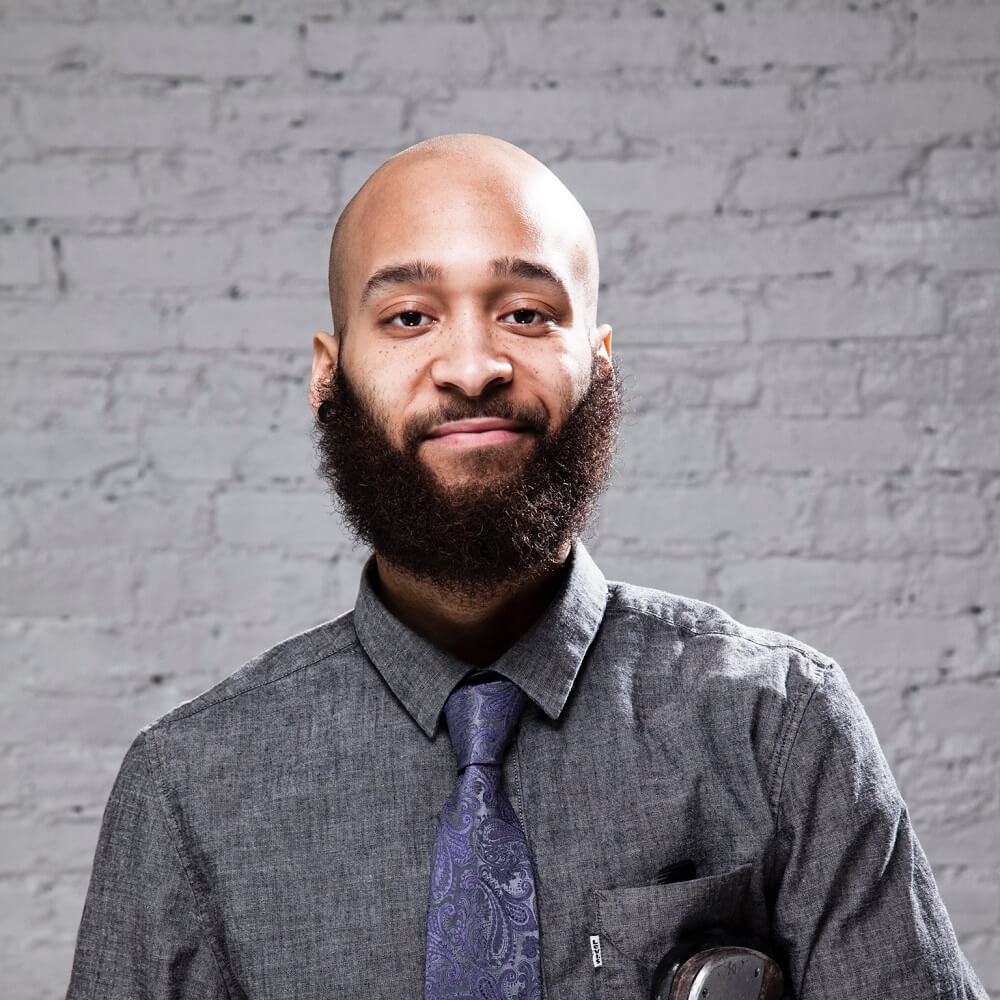 Jumaane Taylor, a Chicago native, has been tap dancing since the age of 7 at the Sammy Dyer School of the Theatre. He made his professional debut in 2001 with the tap company M.A.D.D. Rhythms, and has had the opportunity to perform and study with Idella Reed Davis, Bril Barrett, Jimmy Payne Jr. and George Patterson III.

In 2014, Jumaane created Supreme Love—a tap dance production honoring John Coltrane’s A Love Supreme and the art of tap—which premiered at jazz music and dance festivals including Jacob's Pillow in 2017. In 2018 he established Heel and Toe Productions, presenting The Jazz Hoofing Quartet, a tap performance using improvisation to continue an expressive exploration of live jazz music with respect for its culture.

Jumaane has received the Chicago Dancemakers Forum 2017 Lab Artist Award, 3Arts 2019 Award, and has performed his work for the Museum of Contemporary Art, Jazz Institute of Chicago, and abroad. He teaches in the Hubbard Street Youth Dance Program, Ruth Page Center for the Arts, Sammy Dyer School of the Theatre and the Chicago College of Performing Arts at Roosevelt University.