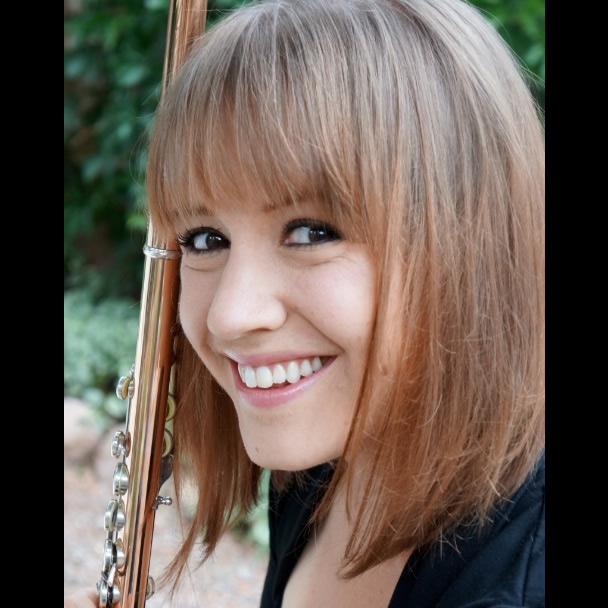 Marie Tachouet is Principal Flute of the Lyric Opera of Chicago and serves on the flute faculty at Roosevelt University's Chicago College of Performing Arts. She has performed as principal flute with the Seattle Symphony, San Diego Symphony, Milwaukee Symphony, Santa Fe Opera, Sarasota Opera, Joffrey Ballet, and Pittsburgh Opera orchestras and has also performed with the Pittsburgh and Oregon symphonies. An advocate of contemporary music, Marie has worked closely with composers including Charles Wuorinen, Elliot Carter, and John Zorn in venues such as the Library of Congress, Carnegie Hall, and the Guggenheim.  She has recently led masterclasses at the University of Michigan, Northwestern University, University of Virginia, DePaul University, University of Arkansas, and Western Illinois University, and has been a guest artist at The Consummate Flutist, Chicago Flute Symposium and Credo Flute workshops.