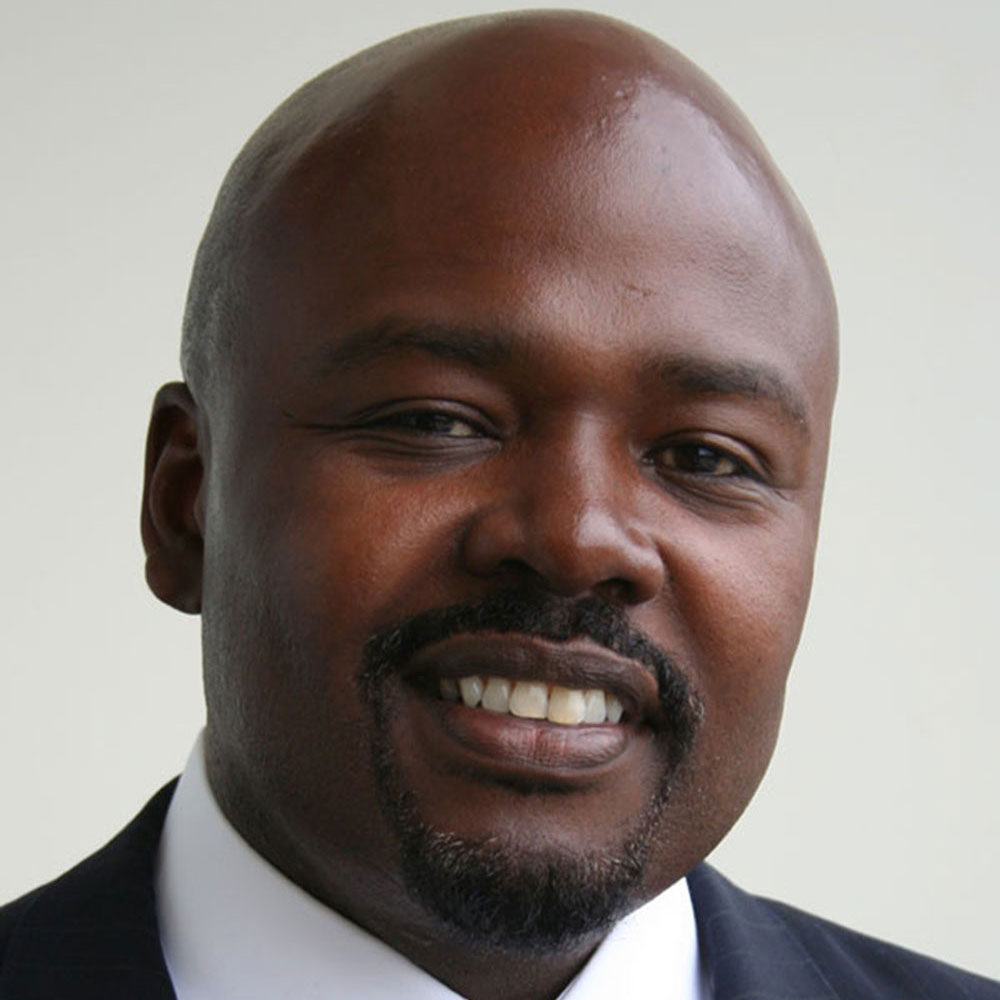 A NATIVE SON of Chicago’s West Side, and formerly a national correspondent for the New York Times, John W. Fountain is an award-winning columnist, journalist, professor, publisher and author of True Vine: A Young Black Man’s Journey of Faith, Hope and Clarity; and Dear Dad: Reflections on Fatherhood. A tenured full professor of journalism at Roosevelt University, he writes a weekly Sunday column for the Chicago Sun-Times.

Fountain’s latest book, Soul Cries: In Black & White and Shades of Gray was released this year. His recent books include: No Place for Me: A Letter to the Church at America, a spiritual memoir (WestSide Press, January 2018); and Son of the Times: Life, Laughter, Love and Coffee, a book of essays (WestSide Press, March 2017), are currently available.

As a journalist, Fountain has chronicled the story of murder for 30 years, mostly in Chicago. As an educator over the last 17 years, he has taught at the Medill School of Journalism at Northwestern University as a visiting scholar; at the University of Illinois at Urbana-Champaign (2004-2007) as a tenured full professor; and at Roosevelt University (2007-present).

Fountain has been a reporter at some of the nation’s top newspapers. In addition to being a national correspondent for The New York Times, Fountrain also  is a former staff writer at the Washington Post and the Chicago Tribune, where he was once that newspaper’s chief crime reporter.

In May 2016, Fountain received the prestigious Peter Lisagor Award for Exemplary Journalism—an award he also won in 2014 and 2011 for news column or commentary in the category of daily newspapers with a circulation of 250,000 or more. He has been a finalist in that category five times over the last eight years, most recently in 2018, and also a Lisagor finalist in 2015  for online best feature story or series. The Lisagor is awarded by the Chicago Headline Club—the largest local chapter of the Society of Professional Journalists in the country. Fountain was also a Lisagor finalist in 2018.

Fountain frequently speaks across the country at churches, elementary and high schools, at universities, and also for civic and social organizations. A graduate of the University of Illinois at Urbana-Champaign, he often shares his inspirational story of going from poverty and the urban mean streets of Chicago’s West Side to the top of his profession.

A poetic essay written by Fountain on the Great Migration was performed opening night at the 2016 opening of the 38th annual Chicago Jazz Festival. Writes Chicago Tribune critic Howard Reich:

“Standing in front of trumpeter Orbert Davis' ensemble on Thursday evening, Brown recited the stirring, searing poetry of John Fountain, whose pungent words gave the world premiere of Davis' ‘Soul Migration’ its focus and force.” Reich referred to Fountain’s piece as “the climactic sermon,” adding: “For Fountain's words addressed not only the victories of the Great Migration but also its sorrows: a toll of racism and bloodshed, which newspaper headlines chronicle to this day.”