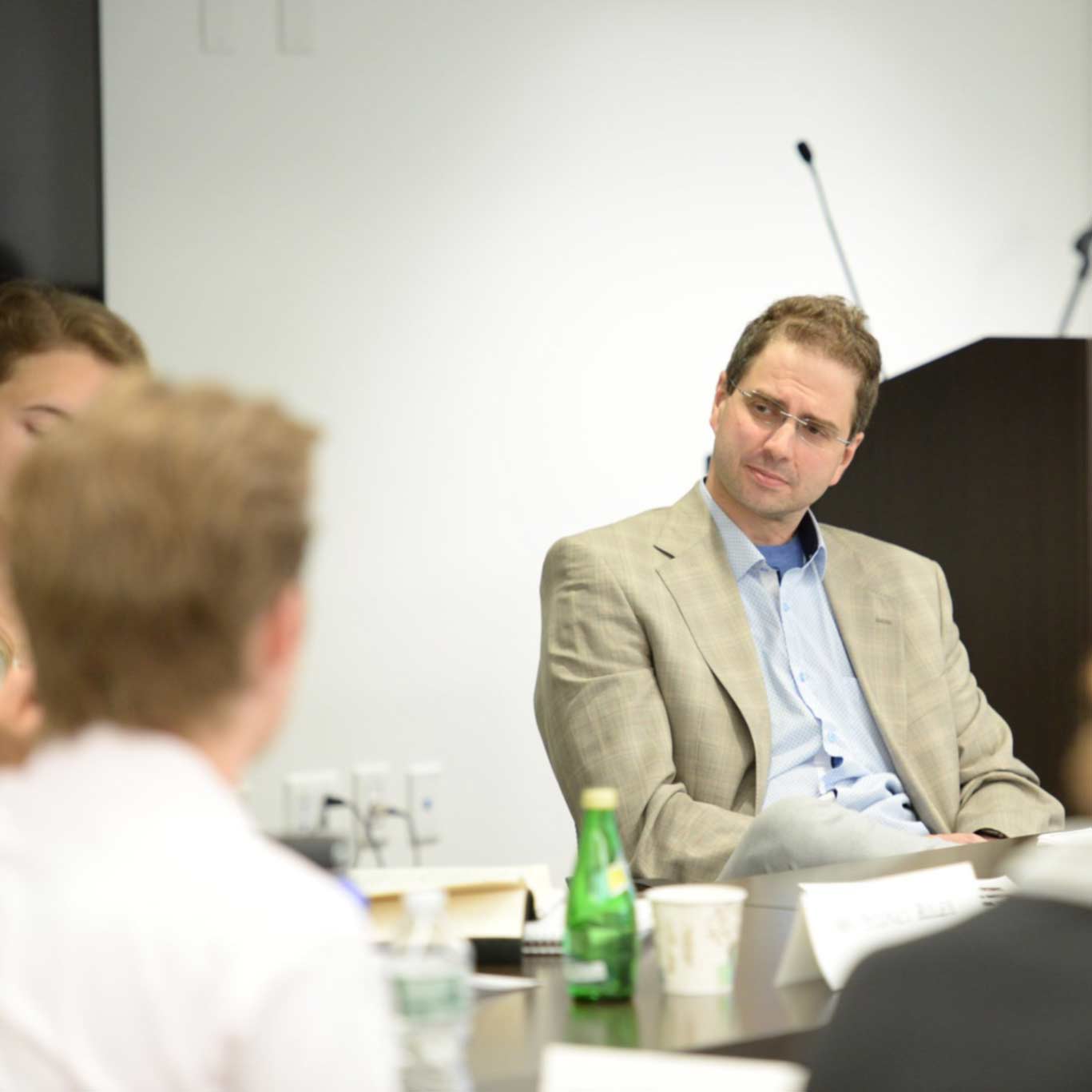 He has also taught at Kenyon College, Massachusetts Institute of Technology, and the University of Chicago.

He is the author of Francis Bacon’s “Inquiry Touching the Human Good" (Rowman), co-translator with Gabriel Bartlett of Strauss’s Hobbes’s Critique of Religion (University of Chicago Press), author and editor of Enlightening Revolutions: Essays in Honor of Ralph Lerner (Rowman), as well as of Man and His Enemies: Essays on Carl Schmitt (Bialystok University Press). Professor Minkov has written most recently on Plato's Laws, Strauss's Thoughts on Machiavelli, and Bacon's On the Wisdom of the Ancients. He is also the author of Strauss on Science: Thoughts on the Relation between Natural Science and Political Philosophy (SUNY Press). Professor Minkov is the editor, introducer, and co-author of Mastery of Nature: Promises and Prospects (University of Pennsylvania Press) and of Toward "Natural Right and History": Essays and Lectures by Leo Strauss, 1936-1947 (University of Chicago Press).