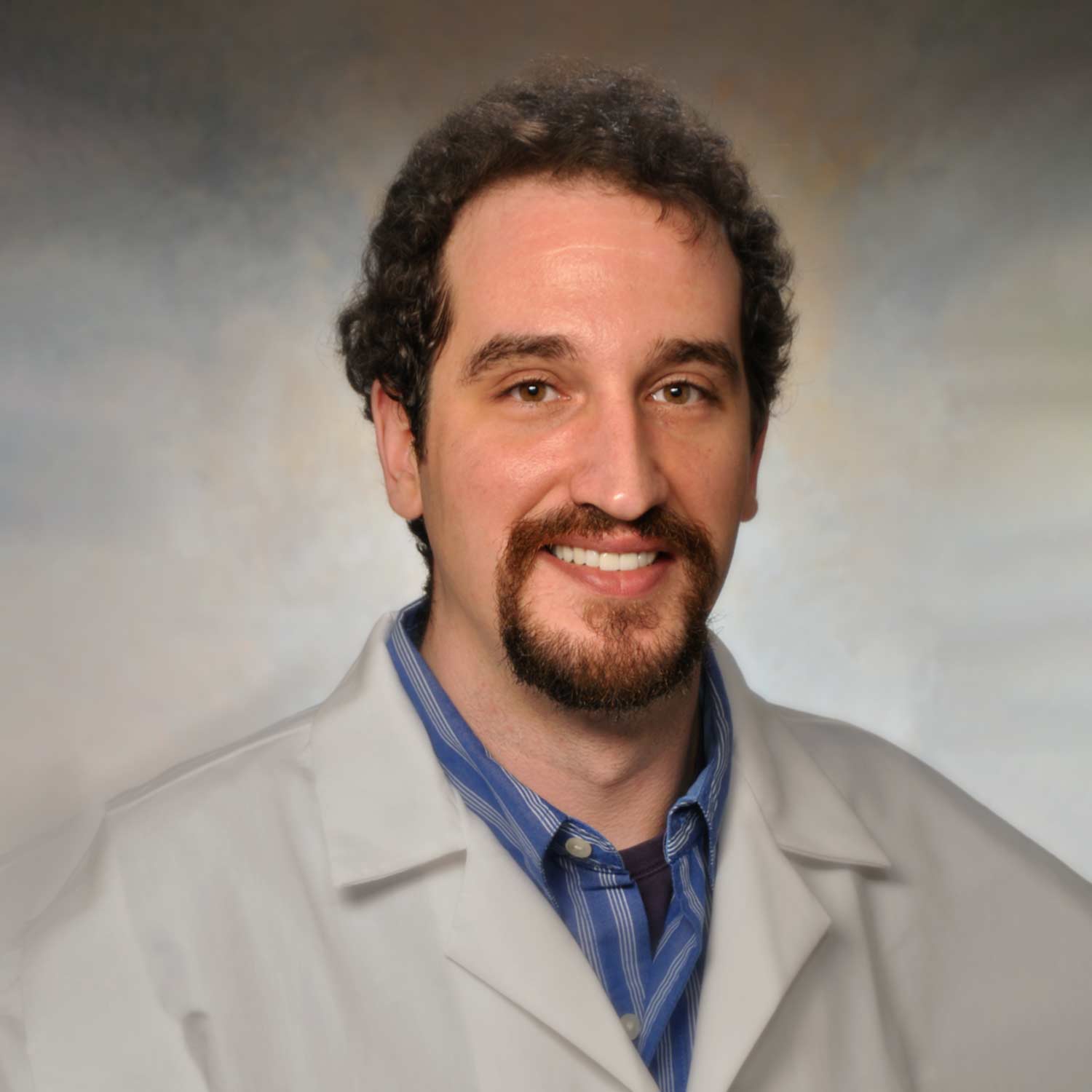 Dr. Hart received his PhD under the advisement of Dr. Marcelo Bonini at the University of Illinois at Chicago, where he investigated the role of mitochondrial redox signaling in metabolic reprogramming of breast cancer. He then pursued his postdoctoral research under the mentorship of Dr. Iris Romero and Dr. Ernst Lengyel at the University of Chicago, where his work focused on drug repurposing to target the tumor microenvironment of ovarian cancer metastases. He has presented his work at half a dozen international conferences, won 10 awards for his research, and has published 22 peer-reviewed manuscripts (including those in Nature and Cell Reports) and  has co-authored 17 book chapters.

He joined the Roosevelt University College of Pharmacy in 2019 as Assistant Professor of Pharmacology. His research program focuses on cell-cell signaling in the tumor microenvironment and the metabolic constraints of stromal cell reprogramming. His laboratory specializes in 2D and 3D organotypic modeling of ovarian cancer to evaluate interactions between epithelial cancer cells and the stroma (e.g., mesothelial cells, fibroblasts, endothelial cells). He maintains strong collaborations with investigators at University of Illinois at Chicago, Northwestern University and University of Chicago, and is currently establishing collaborations with other investigators at Roosevelt University. He is enthusiastic about his research and has a long-standing interest in mentoring younger colleagues in the laboratory.

At RUCOP, Dr. Hart teachs the Principles of Drug Action on the fundamentals of basic and clinical pharmacology, and teachs the pharmacology component of several of the "Integrated Sequence" modules, including: Endocrine, Immunology & Pulmonary, Gastrointestinal & Hepatobiliary, and Hematology/Oncology.