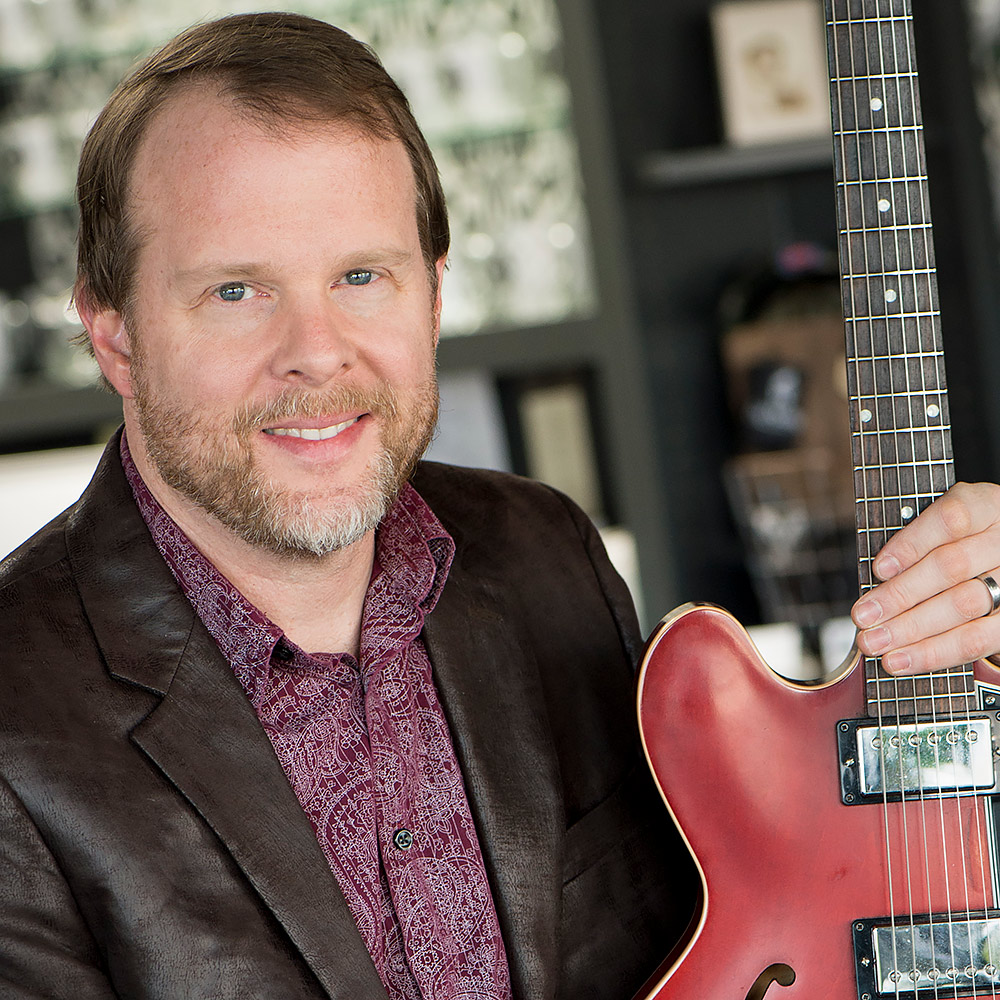 Guitarist Neal Alger is known in Chicago for his consummate musicianship, versatility, and accompaniment skills.  Alger has been heralded as “one of the most sensitive and creative guitarists in a city filled with them” by Howard Reich (Chicago Tribune) and has been described as “monstrously talented” by Christopher Loudon (Jazz Times magazine).

Neal’s newest project as a leader is a trio dedicated to performing several varieties of Brazilian music (samba, choro, baiao, frevo, etc.).  Past projects have included a BLUE NOTE QUARTET which unearthed classic and obscure compositions from the legendary Blue Note jazz record label and an original rock band NEEDLES IN THE RED in which Alger sang, played guitar, and composed all of the music and lyrics.  Neal also recorded three CD’s as a co-leader with vocalist Typhanie Monique, capitalizing on their intimate voice/guitar duo: Intrinsic (2004), In This Room (2007), and Yuletide Groove (2008).

Alger is a patient and nurturing teacher who treats every student as an individual and focuses on bringing their uniqueness and personal goals to the forefront.  While there are certain tools which every music student learns, he understands that jazz and contemporary music form an enormous palette from which each musician draws something a bit different.  Among Neal’s former students that are currently enjoying a successful music career: Casey Nielsen, Isaiah Eby, Cesar Martinez, and Aaron Day.

Neal is passionate about jazz education and has presented workshops at various universities in the Midwest.  Two of Neal’s favorite topics to present are Pentatonics and Fourths in Jazz Improvisation and How to Create a Jazz Arrangement of a Pop/Rock/R&B Tune.  Neal also maintains a full teaching schedule with guitar instruction at Roosevelt University, Elmhurst College and DePaul University.