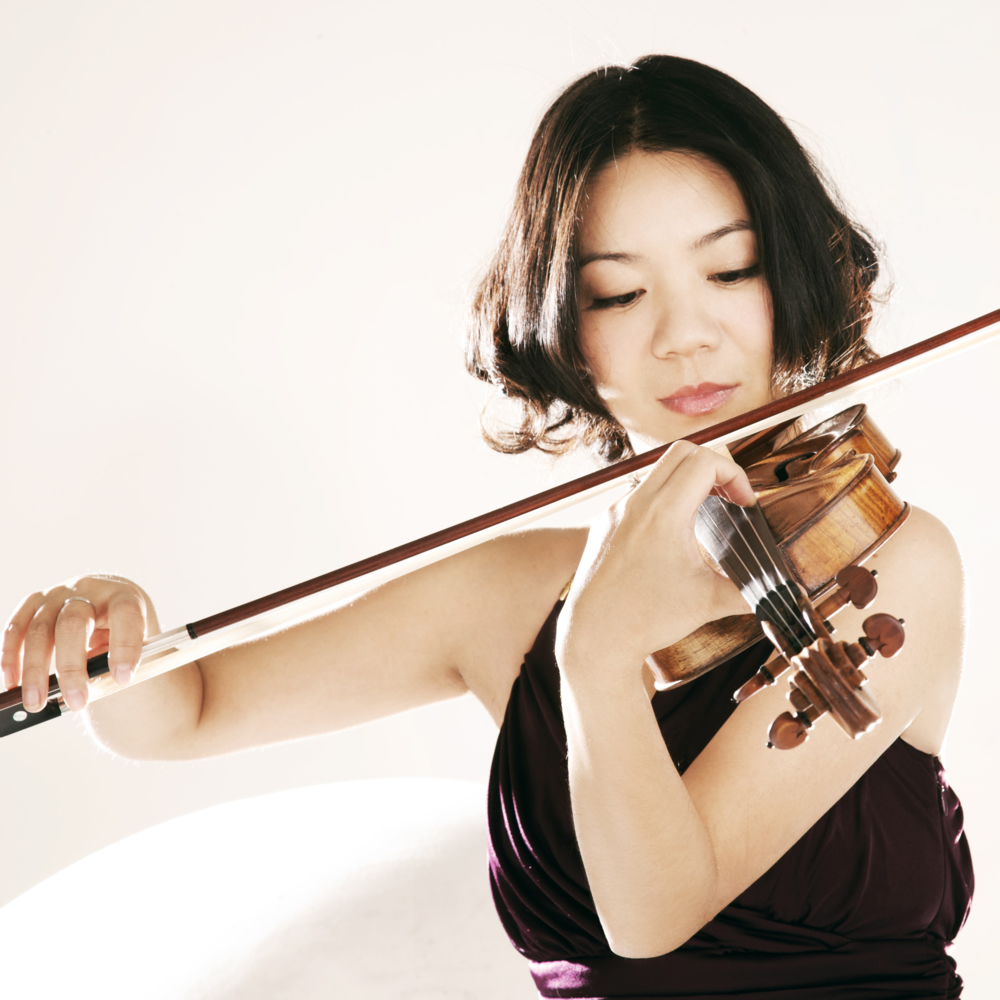 A multi-faceted performer with unique communicative abilities, MingHuan Xu has delighted audiences with her passion, effortless technique, sensitivity and charisma. Her versatility allows her to perform an eclectic mix of musical styles ranging from the standard works to avant-garde contemporary repertoire. She has performed extensively as a concerto soloist, duo-recitalist and chamber musician throughout five continents.

Ms. Xu’s latest recital and chamber music performances have brought her to prominent American venues including Carnegie-Weill Recital Hall, Merkin Hall, Symphony Space, the Library of Congress and the Smithsonian Institute in Washington D.C. Her Carnegie Hall debut was featured on Voice of America, a weekly television show viewed by millions of people in China, Taiwan and Hong Kong. In 2010 she performed recitals and taught master classes in China: at the Shenyang Conservatory of Music, the Sichuan Conservatory of Music, and the Central Conservatory of Music in Beijing. Her South American debut in 2006 brought her to the Festival Musica Nova in Brazil and the Festival Encuentros in Argentina. Her numerous performances have included live radio broadcasts on National Public Radio (NPR), WFMT (Chicago) and CBC (Canada) Radio.

As a dedicated champion of contemporary music Ms. Xu believes fervently in the importance and relevance of the music of our times. She has closely collaborated with William Bolcom, John Corigliano, Gunther Schuller and Bright Sheng on performances of their music. She was recently awarded a Classical Commissioning Grant from Chamber Music America for a new work by Huang Ruo for her to premiere in late 2012 and beyond. She has also commissioned and premiered over 40 works by composers such as Marcos Balter, Burton Beerman, George Flynn, M. William Karlins, Felipe Lara, Jacques Lenot, John Melby, Robert Morris, Daniel Weymouth, Amy Williams, Jay Alan Yim, and Mischa Zupko. Her passions involve multi-disciplinary projects, which also include collaborations with dance, electronic media, poetry and visual arts. She is a member of Chicago-based Ensemble Dal Niente, one of the most original and important new music groups active today.  Other new music series and groups she has appeared with include Contempo, Eighth Blackbird, MusicNOW and the Pittsburgh New Music Ensemble.

At the age of six, Ms. Xu made her recital debut in Beijing and at the age of eleven, she won the 1st Prize at the Beijing Young Artists Competition. Her many competition successes also include being winner of Artists International Presentations Auditions, grand prize winner of the International Young Artist Competition of Midland-Odessa, and finalist of the Concert Artist Guild competition in New York. She was also one of the inaugural recipients of the Banff Centre’s Rolston Fellowships in Music.