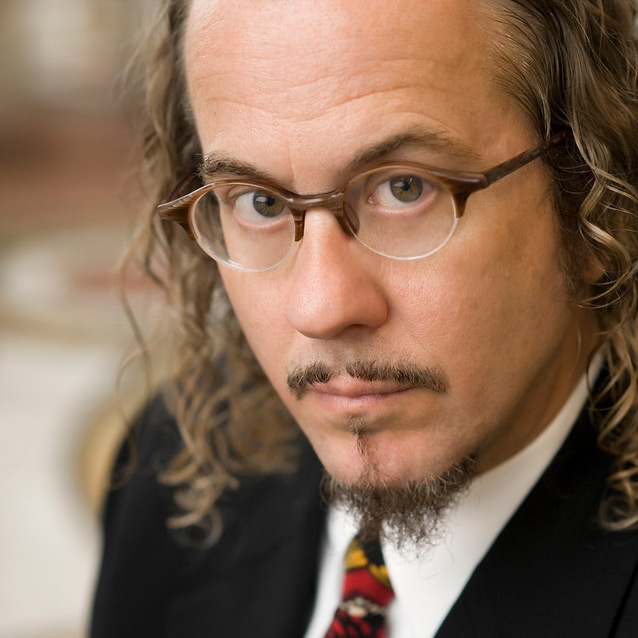 Stephen T. Ziliak is Full Professor of Economics at Roosevelt University (Chicago), Conjoint Professor of Business and Law, University of Newcastle (Australia), Faculty Affiliate, Colorado State University Graduate Program in Economics, and Faculty Member of the Angiogenesis Foundation (Cambridge, MA). His previous appointments include Emory University and the Georgia Institute of Technology, where he was voted “Faculty Member of the Year” (in 2002) and “Most Intellectual Professor” (in 2003). At the University of Iowa he earned (in 1996) the Ph.D. in Economics and, at the same time, the Ph.D. Certificate in the Rhetorics of the Human Sciences. He has been a Visiting Professor of Economics, Statistics, Rhetoric, Justice, Social Welfare, and Methodology at leading universities of the United States, Belgium, Denmark, England, France, Ireland, Northern Ireland, Turkey, and the Netherlands.

Professor Ziliak is the author of three books and more than one hundred fifteen articles and essays, with several thousands of Google Scholar citations. His early work was on econometric methodology and quantitative economic history, where he established himself as a leading economic historian of welfare and charity in the United States. He, at the same time, published a seminal article of econometrics, “The Standard Error of Regressions” (1996, with Deirdre N. McCloskey), prior to tackling the history, philosophy, and practice of all the testing sciences.  Ziliak’s contributions to the seemingly disparate fields of economic statistics and poetry include Guinnessometrics, the cult of statistical significance, haiku economics, and renganomics. His research has appeared in many leading journals including The Lancet, Journal of Economic Literature, Journal of Economic Perspectives, Poetry, Biological Theory, International Journal of Forecasting, Journal of Economic History, The American Statistician and Journal of Wine Economics.

He is probably best known for The Cult of Statistical Significance: How the Standard Error Costs Us Jobs, Justice, and Lives (2008) a best-selling and critically-acclaimed book at the University of Michigan Press, with Deirdre N. McCloskey. With McCloskey and Arjo Klamer he co-authored The Economic Conversation, an evolving textbook and blog emphasizing dialogue and openness; and he edited and contributed to Measurement and Meaning in Economics: The Essential Deirdre McCloskey (Edward Elgar, 2001). An Associate Editor of Historical Statistics of the United States (Cambridge University Press, 2006), Ziliak’s work has been featured in Science, Nature, The Economist, Scientific American, Poetry, Forbes, Wall Street Journal, BBC, NPR, Chronicle of Higher Education, Slate, Salon, Washington Post, Financial Times, New York Times, FiveThirtyEight and the Supreme Court of the United States.