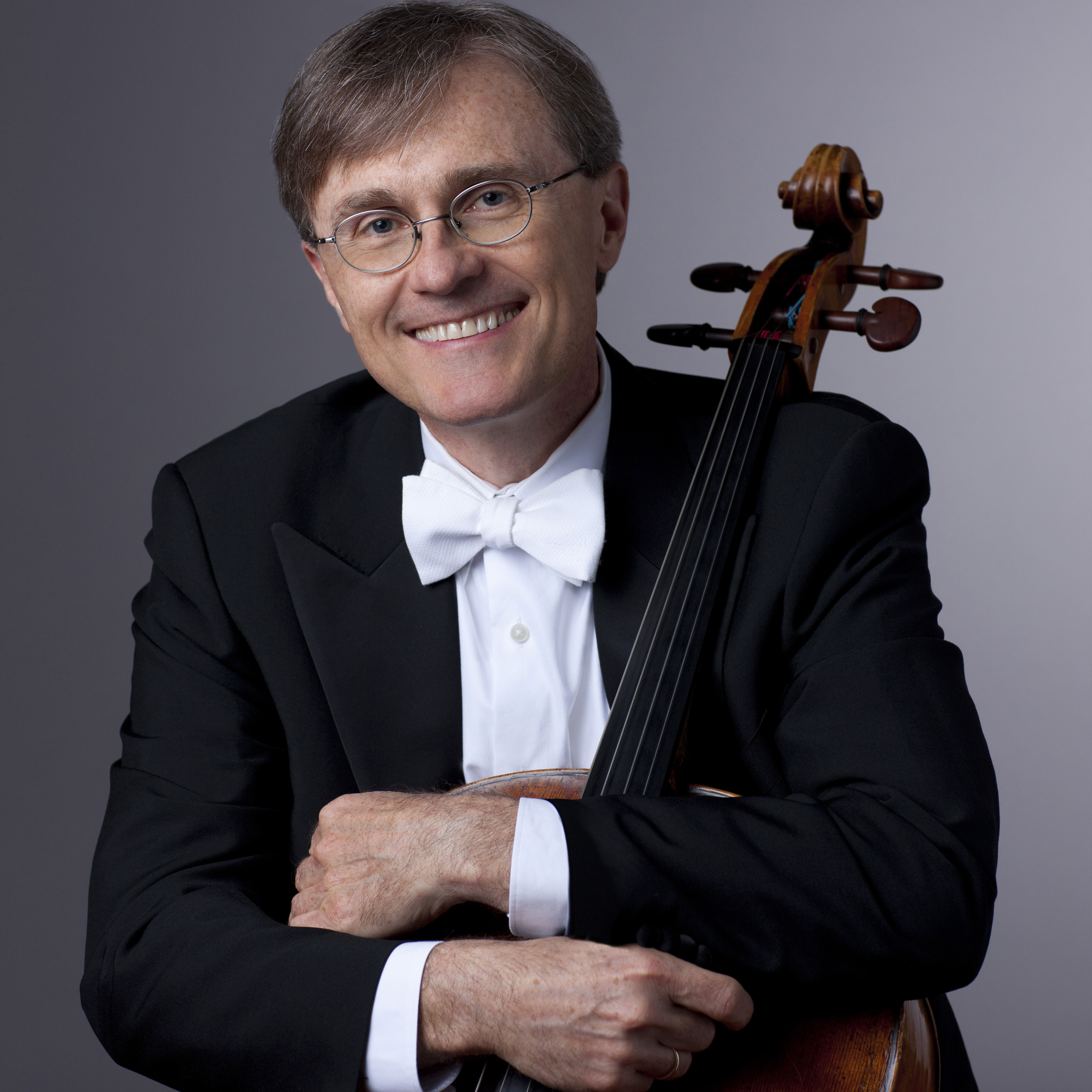 Appointed as one of the youngest principal cellists in the history of the Chicago Symphony Orchestra, John Sharp has served in that position during the tenures of Sir Georg Solti, Daniel Barenboim, Pierre Boulez, Bernard Haitink, and Riccardo Muti.  A top prize winner of the International Tchaikovsky Competition in Moscow, he has appeared as soloist with the Chicago Symphony under the baton of Mstislav Rostropovich in the Britten Symphony for Cello and Orchestra, in a recording of Strauss' Don Quixote conducted by Daniel Barenboim, and with Itzhak Perlman and Daniel Barenboim in performances of Beethoven's Triple Concerto  He has performed as soloist with Music Director Riccardo Muti, Sir Georg Solti, Pierre Boulez, Bernard Haitink, Lorin Maazel, Charles Dutoit, and Michael Tilson Thomas.

An active chamber musician, Sharp has appeared at the festivals of Marlboro, Santa Fe, La Jolla, Vail, and the Chamber Music Society of Lincoln Center. He has recorded Tchaikovsky's "Souvenir de Florence" with the Vermeer Quartet, and has performed in chamber music concerts with Mitsuko Uchida, Yo-Yo Ma, Pinchas Zukerman, Emmanuel Ax, and Christoph Eschenbach. He and his wife, violinist Liba Shacht, often perform together as a duo and in chamber music concerts, and have appeared in France, Spain, and throughout the United States.

Born in Texas, Sharp studied the cello with Lev Aronson and later with Lynn Harrell at the Juilliard School.  Previously he has been a member of  the Metropolitan Opera Orchestra, and served as principal cello of the Cincinnati Symphony.  He has given master classes throughout the United States and in Europe, and has coached at the New World Symphony, the National Orchestral Association, the National Youth Orchestra of the USA, the Chicago Civic Orchestra, and most recently at the Taipei Music Academic Festival. He is currently a professor of cello at Roosevelt University.

John Sharp plays a rare cello made by Joseph Guarnerius in 1694.