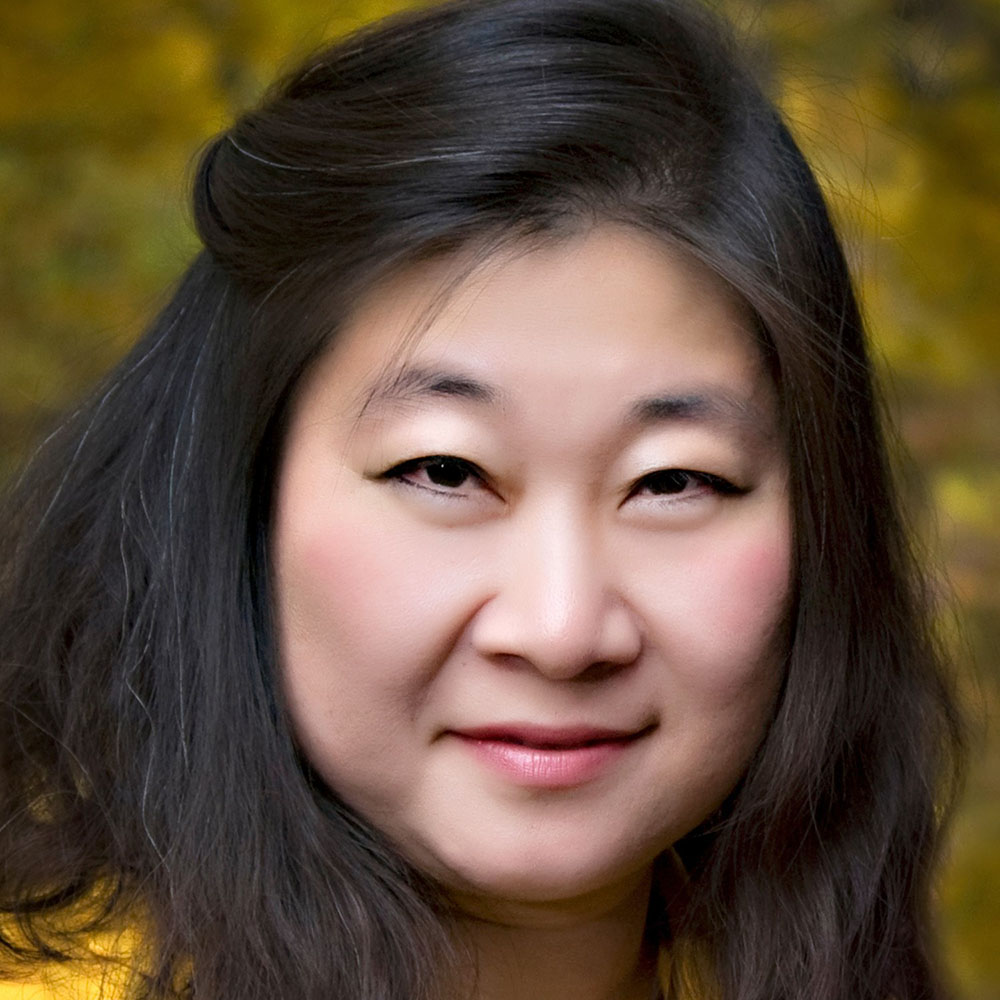 Pianist Junghwa Moon Auer received her education in Korea and in the United States, holding a Masters Degree from the New England Conservatory and a Doctorate from the College Conservatory of Music in Cincinnati. She returned to Seoul, but soon afterward married pianist Edward Auer and came to live in Bloomington. For the last 10 years they have been performing together more and more frequently in the US, Canada, Korea, Hong Kong and Vietnam.

Ms. Moon's signature achievement in Bloomington has been the dramatic development of the Edward Auer Chopin Class into the Edward Auer Piano Workshop. Although the Chopin Class had existed for some time as a small annual event, Ms. Moon saw its potential, and, as Coordinator, built it step by step and year by year into what it is today. She introduced a solo competition, which was a great success. In 2014, the workshop took a gamble on one of Junghwa’s dreams for the Workshop: a concerto competition, with opportunities for two participants to perform a full concerto with orchestra. The entire Workshop was streamed and archived for the first time at JSoM in 2015, enabling remote participation and tremendously increasing the Workshop’s geographical reach; in 2016, chamber music was introduced. And now, in 2017, all five Beethoven Piano Concerti were performed for the first time together at the Jacobs School (with Ms. Moon playing no. 1.)