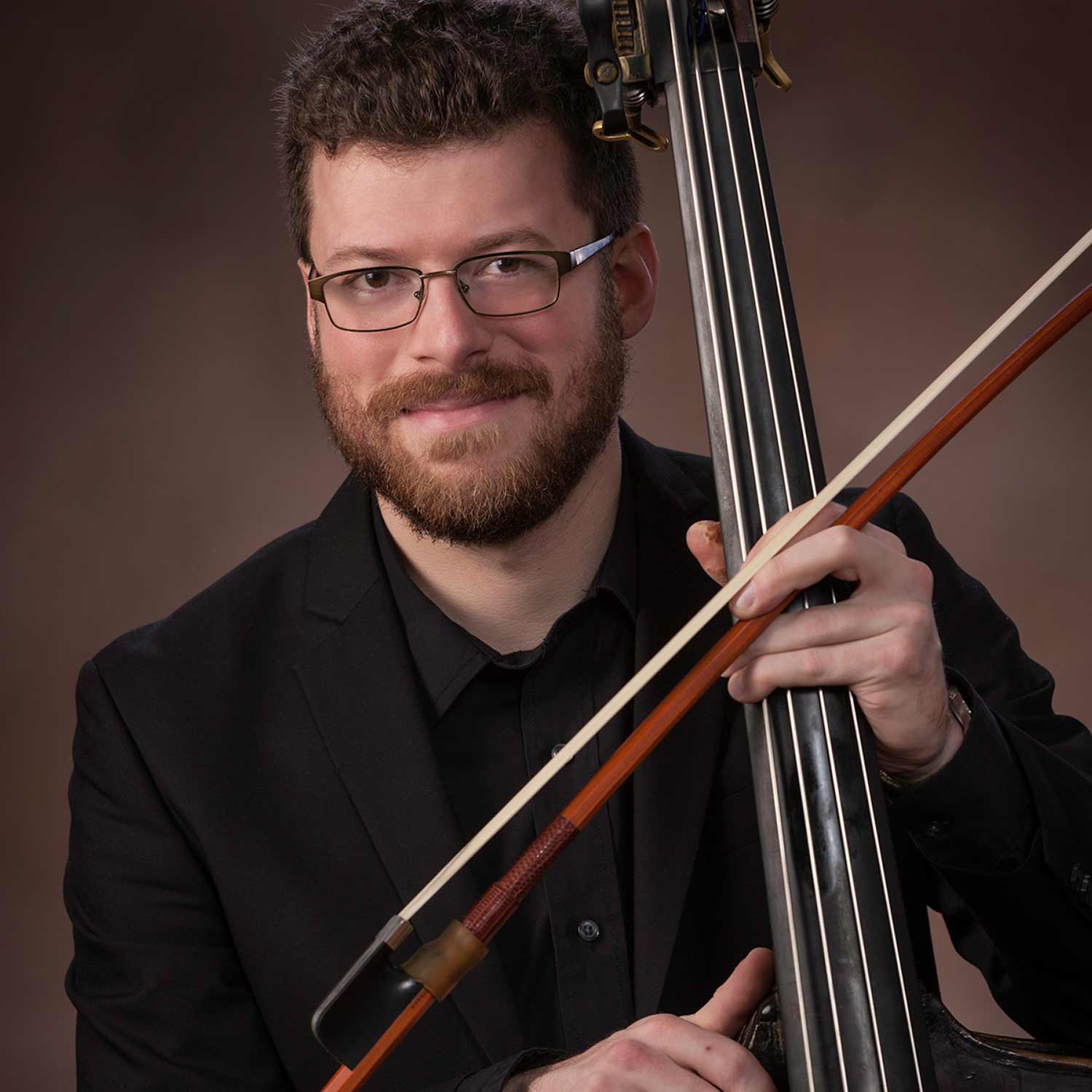 A strong supporter of the fundamentals, Prof. McCullough-Benner aims to give his students a strong foundation for his students to launch from. Especially when it comes to preparing for performances, he ensures that every student has a strong understanding of how to best prepare and make sure that the performance, be it an audition or recital, will be successful. Being able to play the bass is important, of course, but being able to perform at maximum potential is just as important for any student looking to pursue a performing career on the bass.

Prof. McCullough-Benner has many successful students, some of whom have performed with the Chicago Symphony, St. Louis Symphony, Milwaukee Symphony, Buffalo Philharmonic, and Elgin Symphony, among others.