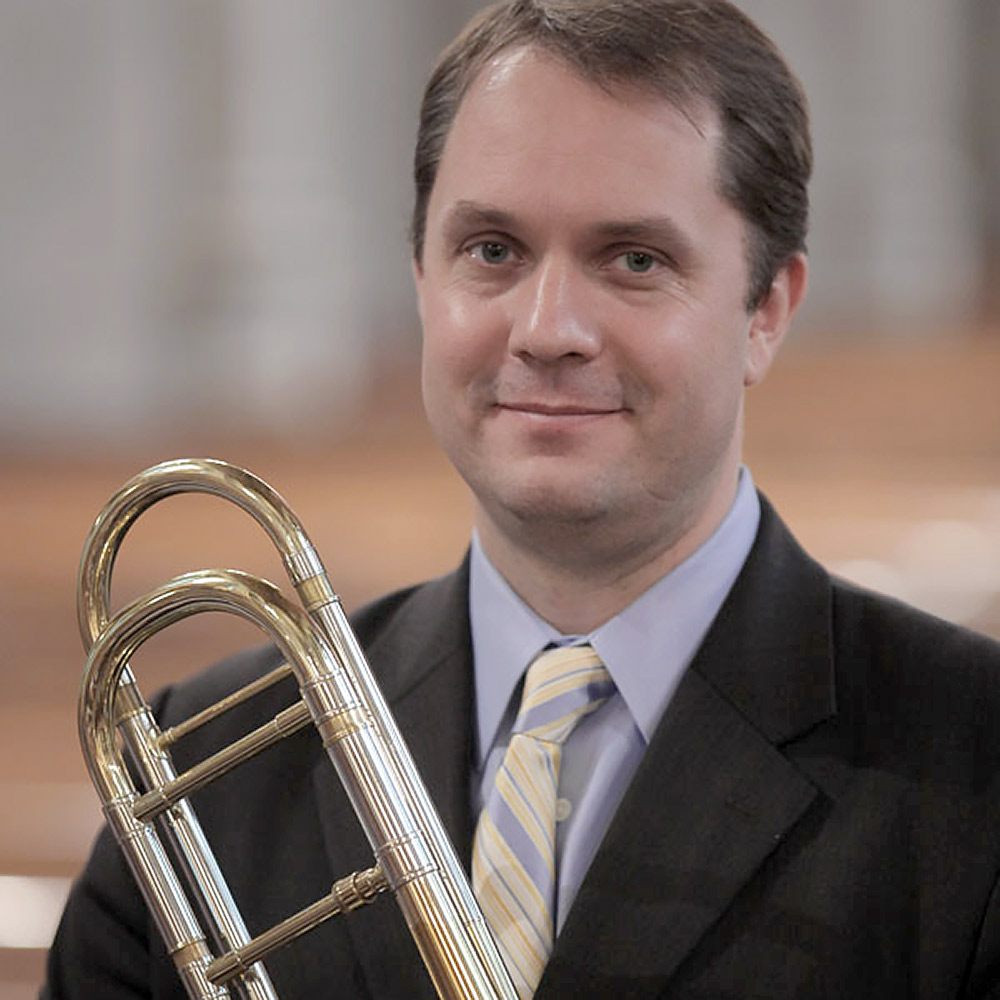 Reed Capshaw currently holds the position of Principal Trombone of the Elgin Symphony, the Lake Forest Symphony, and the South Bend Symphony. He is an alumnus of the Civic Orchestra of Chicago. He has performed with the Chicago Symphony and toured with the Cleveland Orchestra. While in Chicago he frequently performs with many of the great area ensembles, including the Lyric Opera Orchestra, the Grant Park Symphony, Ravinia Festival Orchestra, the Milwaukee Symphony, and Chicago Philharmonic.

Mr. Capshaw had the privilege to study with Dr. Peter Vivona at Northern Arizona University and Dennis Bubert of the Ft. Worth Symphony before he moved to Chicago in 1998. He graduated with honors with his Bachelors of Music in Trombone Performance in 2002 at Roosevelt University, where he studied with Chicago Symphony Principal Trombonist, Jay Friedman. In 2005 he completed his Masters in Music at Northwestern University where he studied with Michael Mulcahy, Charles Vernon, and Randy Hawes. He participated in the Alessi Seminar in Italy in 2006. In 2011 Professor Capshaw performed the Milhaud Concertino D’Hiver with the South Bend Symphony. He has also been a soloist with the Naperville Community Band. He is a member of The Chicago Trombone Consort, the Third Coast Brass Quintet, and Tower Brass of Chicago. Mr. Capshaw teaches trombone and low brass at Roosevelt University, Indiana University-South Bend, and UIC. He has taught at North Central College, Harper College, and Olivet Nazarene University.