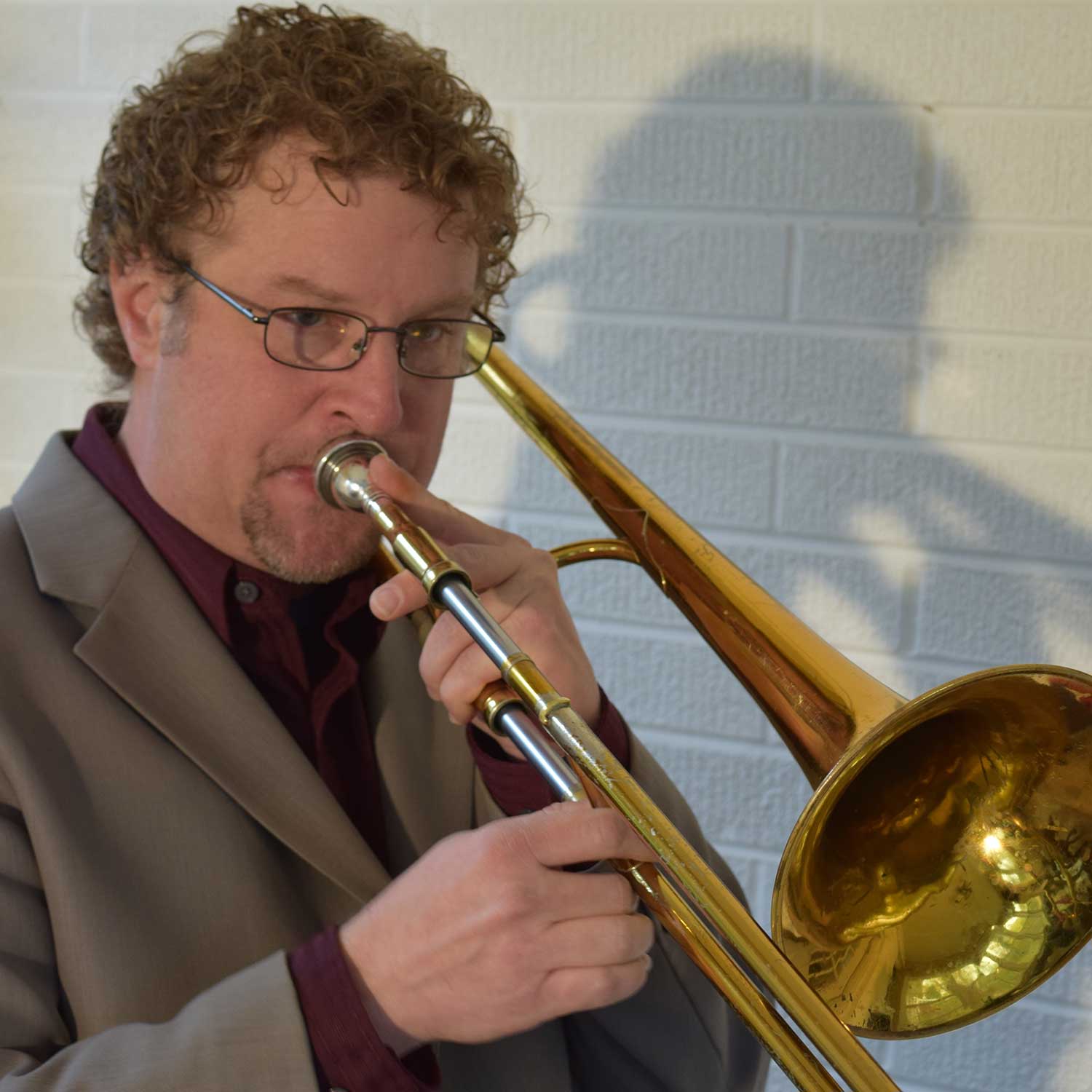 Garling holds a masters degree in Jazz Composition and Arranging from the University of Miami; his talents have been utilized by Tito Puente and Liza Minelli, and two of his big band arrangements were recorded for the Michael Feinstein and Maynard Ferguson album Big City Rhythm.