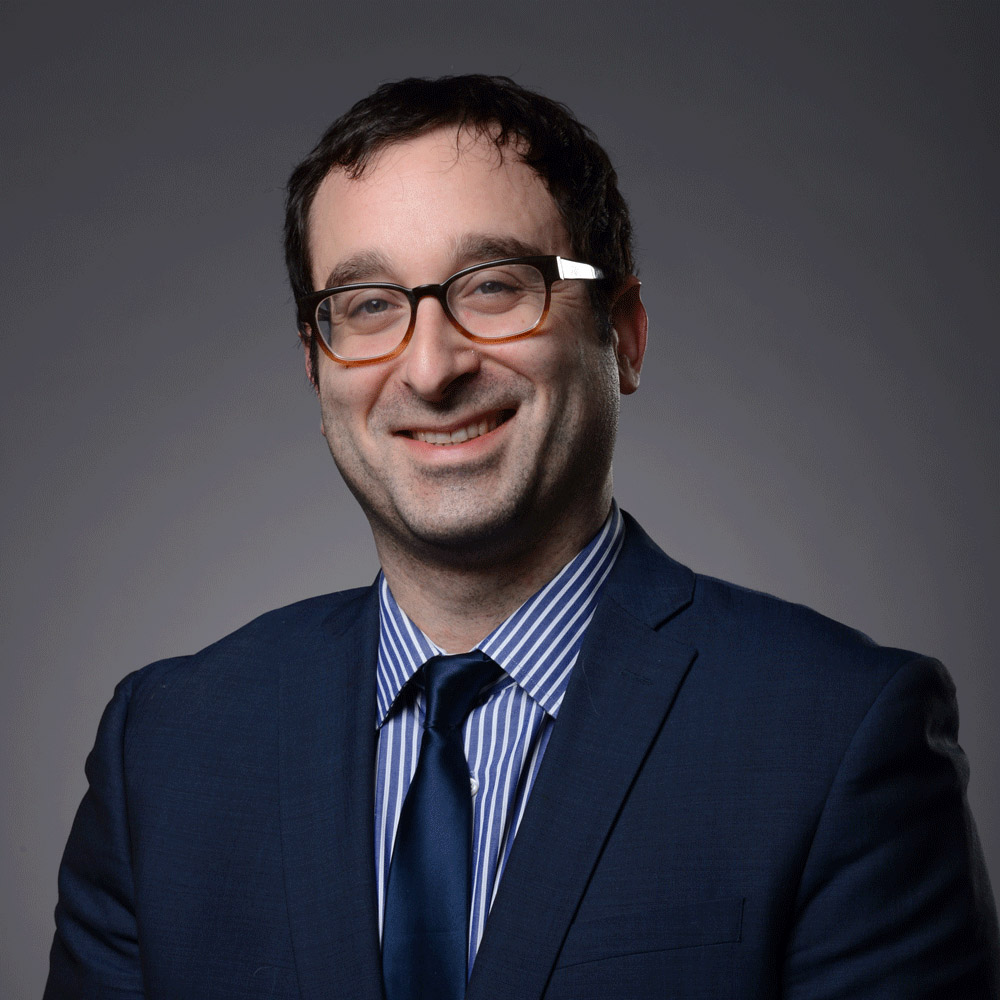 I’m an Associate Professor of Political Science at Roosevelt University, where I focus my research on American political institutions, elections and foreign policy. My most recent book is The Kids Are All Left: How Young Voters Will Unite America (Melville House Publishing, 2020), which explores how long-term trends in voting by different generations will benefit Democrats. In April 2018 I published a book on progressive power and American institutional reform called It’s Time To Fight Dirty: How Democrats Can Build a Lasting Majority in American Politics. The New York Times called it "a short, bracing polemic." The Guardian  wrote, "American democracy could disappear altogether within our own lifetimes.

My first book, Dissent and Revolution in a Digital Age: Social Media, Blogging and Activism in Egypt (I.B. Tauris, 2013)– focused on the use of digital media by Egyptian opposition movements. With Babak Rahimi, I am the co-editor of and contributor to Social Media and Iran: Politics and Society After 2009 (SUNY Press). My academic work has been published in the International Journal of Middle East Studies, Middle East Policy, Arab Media & Society and Politique Etrangèr,

Outside of the classroom, you can probably catch me hanging out with my wife and 3-year-old son, seeing a baseball game, playing Texas Hold ‘Em, making stews, seeing a concert, toying with my fantasy baseball teams, galavanting around the world, or spending my spare money on food.