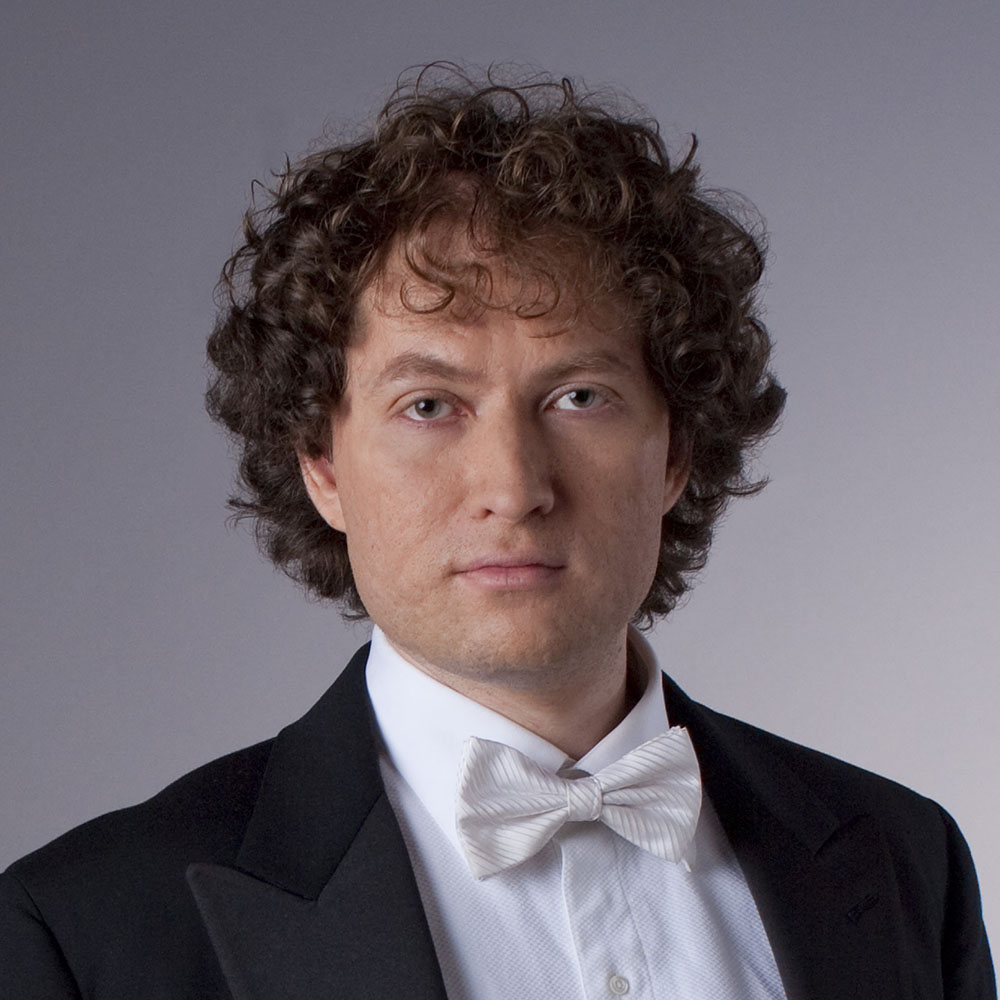 Vadim Karpinos was appointed to the Chicago Symphony Orchestra in 2001 by Maestro Daniel Barenboim. He was born in Kiev, Ukraine and began showing an interest in percussion at a very early age. He and his family moved to New York in 1991, and he attended the Manhattan School of Music where he studied with Christopher Lamb, Duncan Patton and Don Liuzzi. Vadim was a Tanglewood fellow and has performed with numerous orchestras, including the New York Philharmonic, New Jersey Symphony, the New York City Opera, Grant Park Symphony and the Rhode Island Philharmonic. He has appeared as a soloist with numerous orchestras including the Chicago Symphony and at Roosevelt University, where he has been an adjunct faculty member since 2005. Vadim is also on the board of advisors to The New Music School in Chicago, and he gives percussion clinics worldwide.

Vadim has been the recipient of numerous awards, including the Louis Smadbeck Scholarship, the Dr. Randolph Goodman award, the Morton Gould Memorial Award, the ASCAP Leiber and Stoeler Scholarship, first prize winner of the Soviet Union’s Young Virtuoso competition and several other concerto competitions. He is an active chamber musician and has made many recordings with the Chicago Symphony Orchestra. Vadim endorses Zildjian and Innovative Percussion. In his spare time, he enjoys playing basketball, traveling and spending time with his wife, Danielle, and their children, Anya Nessa and Aria Thea in their home in River Forest.