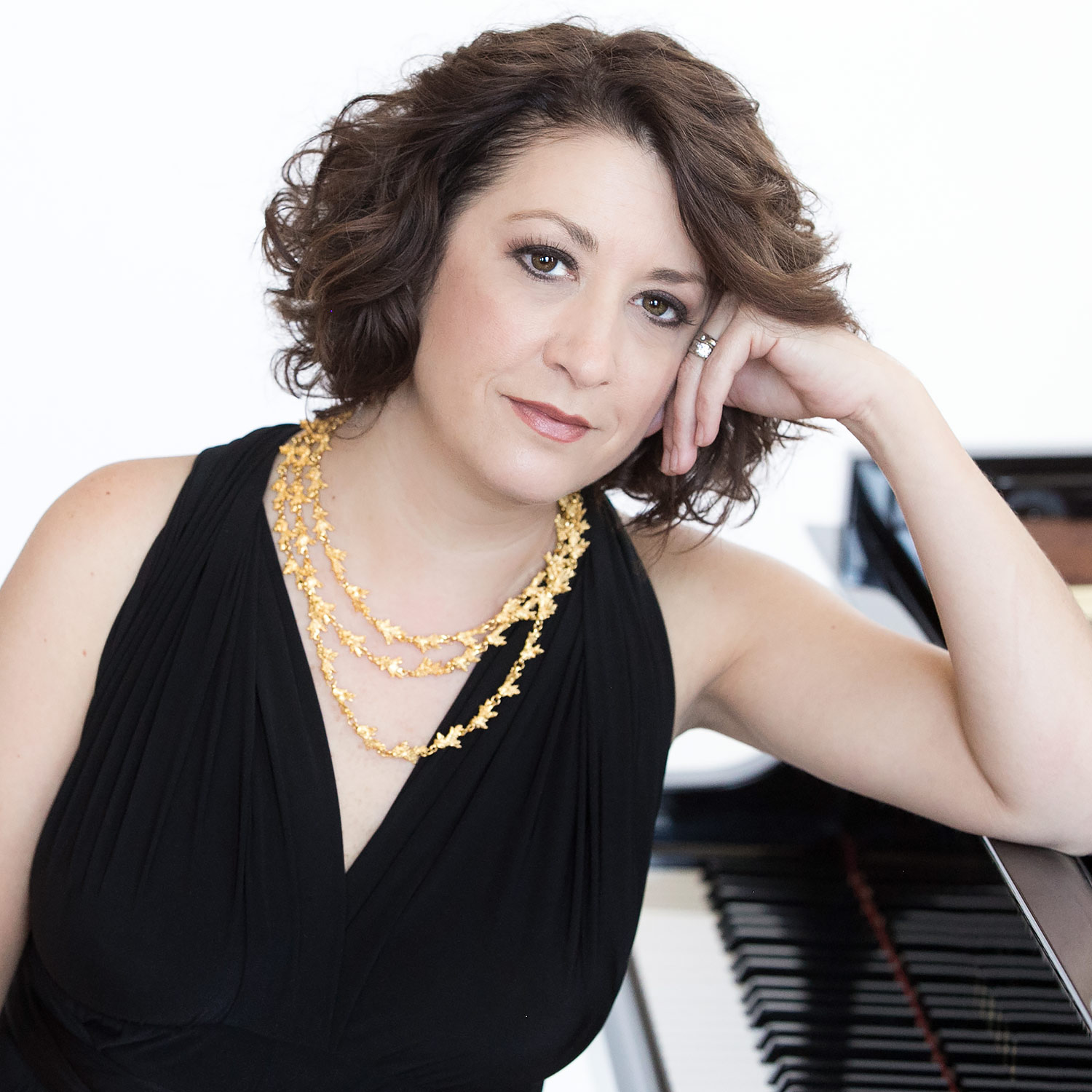 Pianist Shannon McGinnis has been recognized for her partnerships with some of the brightest stars in the classical vocal music world. Her playing has been described as “excellent” (Opera News), “strong and supportive” (Chicago Tribune), and “boldly projected, characterful, and delicately nuanced” (Chicago Classical Review). Recent season highlights include a recital with soprano Nicole Heaston and members of the Elgin Symphony Orchestra, broadcast on WFMT; a recital with mezzo-soprano Amanda Lynn Bottoms, as part of the 2020 Collaborative Works Festival; and recitals with baritone Michael Kelly and soprano Melody Moore. 2019-2020 brought a series of concerts, including three world premieres, with the Philadelphia Chamber Music Society’s “Emerging Voices” series, featuring sopranos Joélle Harvey and Sarah Shafer, mezzo-sopranos Jennifer Johnson-Cano and Corinne Winters, tenor Nicholas Phan, and baritones Douglas Williams and Roderick Williams. In 2022 McGinnis makes her debut with San Francisco Performances, in a salon concert curated by tenor Nicholas Phan.

A passionate advocate for art song, McGinnis is a founder of Collaborative Arts Institute of Chicago, where, as Director of Education, she oversees a series of master classes and workshops for singers and pianists, as well as the organization’s Vocal Chamber Music Fellowship. Also at home in the world of opera, McGinnis has held internships and appointments with the Opera Company of Philadelphia, DePaul University Opera Theater, DuPage Opera, and Kentucky Opera. In 2015 she served as vocal coach and ensemble pianist for the world-premiere performances of Matthew AuCoin’s Second Nature, presented by Lyric Opera of Chicago and “Lyric Unlimited”, and has served recently as an official pianist for the Joyce DiDonato Master Classes at Carnegie Hall’s Weill Music Institute. Deeply committed to her work with young artists, McGinnis serves as head vocal coach for “Prague Summer Nights”, a four-week opera and orchestra festival based in the Czech Republic and comprised of young artists from across the globe, culminating in performances at the historic Estates Theatre.

In 2015 McGinnis joined the faculty of the Chicago College of Performing Arts at Roosevelt University, where she serves as Assistant Teaching Professor of Diction and Vocal Coaching, teaching courses in lyric diction for singers (Italian, French, German, English), leads graduate seminars on a variety of special topics, and serves as music director of the Junior-Senior Opera Project. She was recently appointed by the Dean of the College as the inaugural chair of the newly formed Department of Contemporary Performance, Composition, Education, and Interdisciplinary Studies.

Prior to moving to Chicago in 2006, McGinnis held the position of Assistant Professor of Piano and Coordinator of Accompanying at Truman State University. She was awarded the Doctor of Musical Arts in Accompanying and Chamber Music from the University of Michigan, as a student of Martin Katz, and is a recipient of the 2017 Emerging Artist Award in Music, given by the School of Music Theatre and Dance Alumni Society Board of Governors.