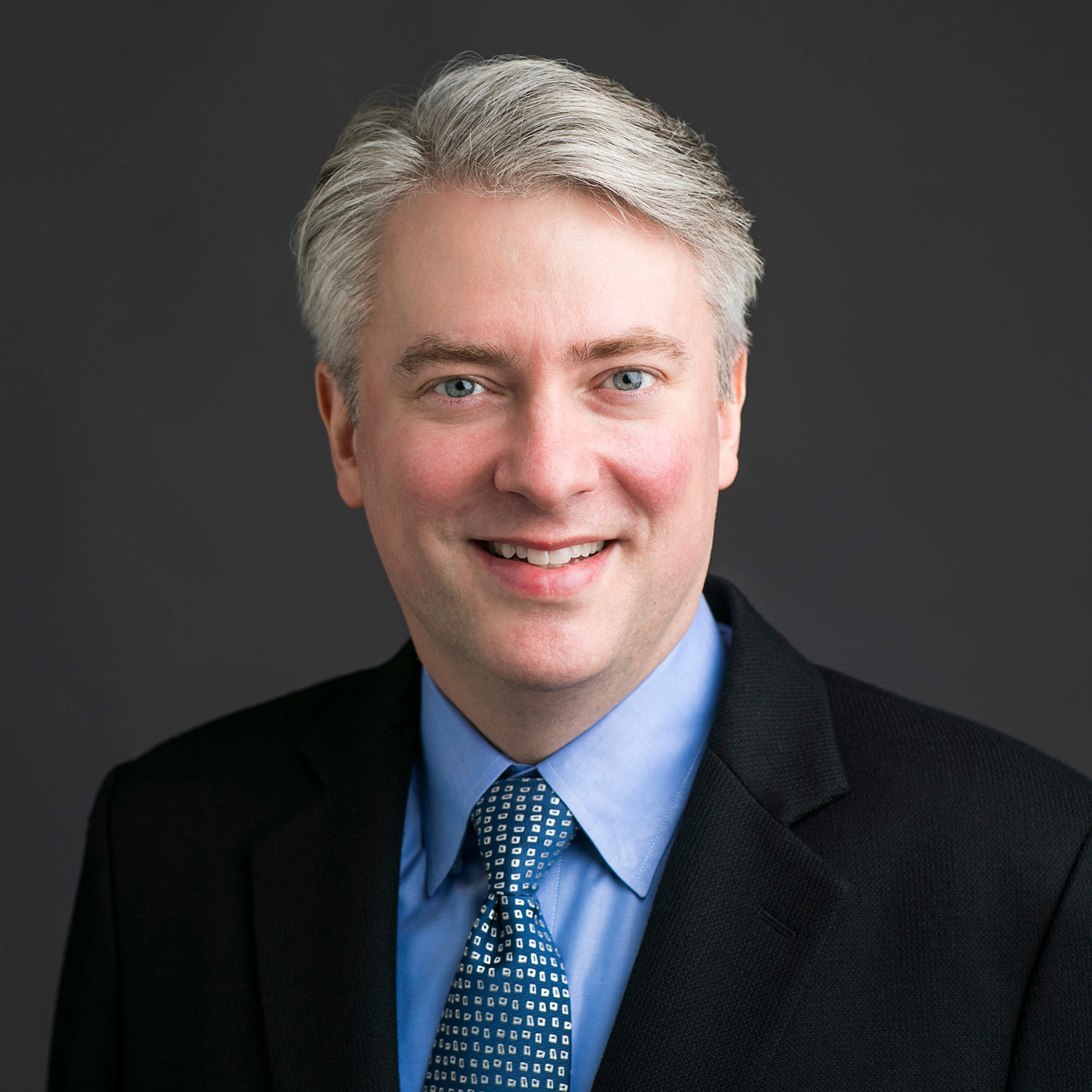 Richard Hirschl joined the Chicago Symphony Orchestra's cello section in 1989. A native of Washington, Missouri, he began cello lessons with his father, an amateur cellist. His intermediate studies were with Savely Schuster, associate principal cellist of the St. Louis Symphony. He was accepted into the class of Leonard Rose and Channing Robbins at the Juilliard School, where he earned a bachelor's degree in 1987 and a master's degree in 1988. Hirschl was an associate teacher at Juilliard before moving to Chicago. He was the winner of the 1988 Juilliard Concerto Competition, the 1988 Irving M. Klein International String Competition, and the 1980 St. Louis Symphony Scholarship Competition.

In addition to his New York debut with the Juilliard Orchestra at Avery Fisher Hall, Hirschl has given concerto performances with the Jupiter Symphony, the St. Louis Philharmonic, the Maracaibo Symphony (Venezuela), the National Repertory Orchestra, and the Philharmonia Virtuosi of New York. He has appeared in chamber music performances with celebrated pianists Daniel Barenboim, Andras Schiff and Ursula Oppens, cellist Lynn Harrell, and violinist Vadim Repin. He performs regularly with the Meridian String Quartet and the Piacenza Chamber Players. In addition to teaching at Roosevelt University, he enjoys teaching a large class of private students. He plays a cello made in Venice by Matteo Goffriller, c1700.