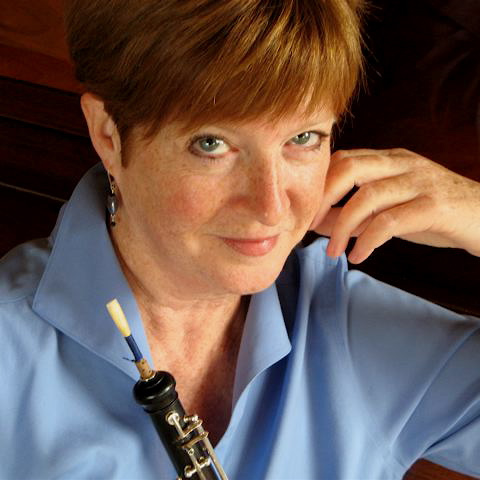 Peggy Michel is proud to serve as the Faculty Chair for oboe at the New Music School in Chicago. She believes that children who learn to play a musical instrument also learn discipline and focus, math, history, science, communication and physical coordination. But perhaps most importantly, these students learn to LISTEN.

Currently two of her former students hold principal oboe positions in the National Symphony Orchestra and the Kansas City Symphony. Others have played professionally in the Chicago Symphony, the New World Symphony, the Wichita Symphony and the Portland Opera Orchestra.

Michel recognizes that the oboe presents challenges for even the brightest student. When her students reach a certain level of proficiency on the oboe, then Ms. Michel introduces them to the art of reed making. Her thirty-plus years of teaching have shown her the value of mastering these skills.

In addition to her work at NMS, Michel teaches oboe and chamber music at the Chicago Conservatory of Performing Arts at Roosevelt University. She received her Master of Music degree at the Cleveland Institute of Music, where she studied with the former principal oboist of the Cleveland Orchestra, John Mack. She also studied with Joseph Robinson, former principal oboist of the New York Philharmonic.