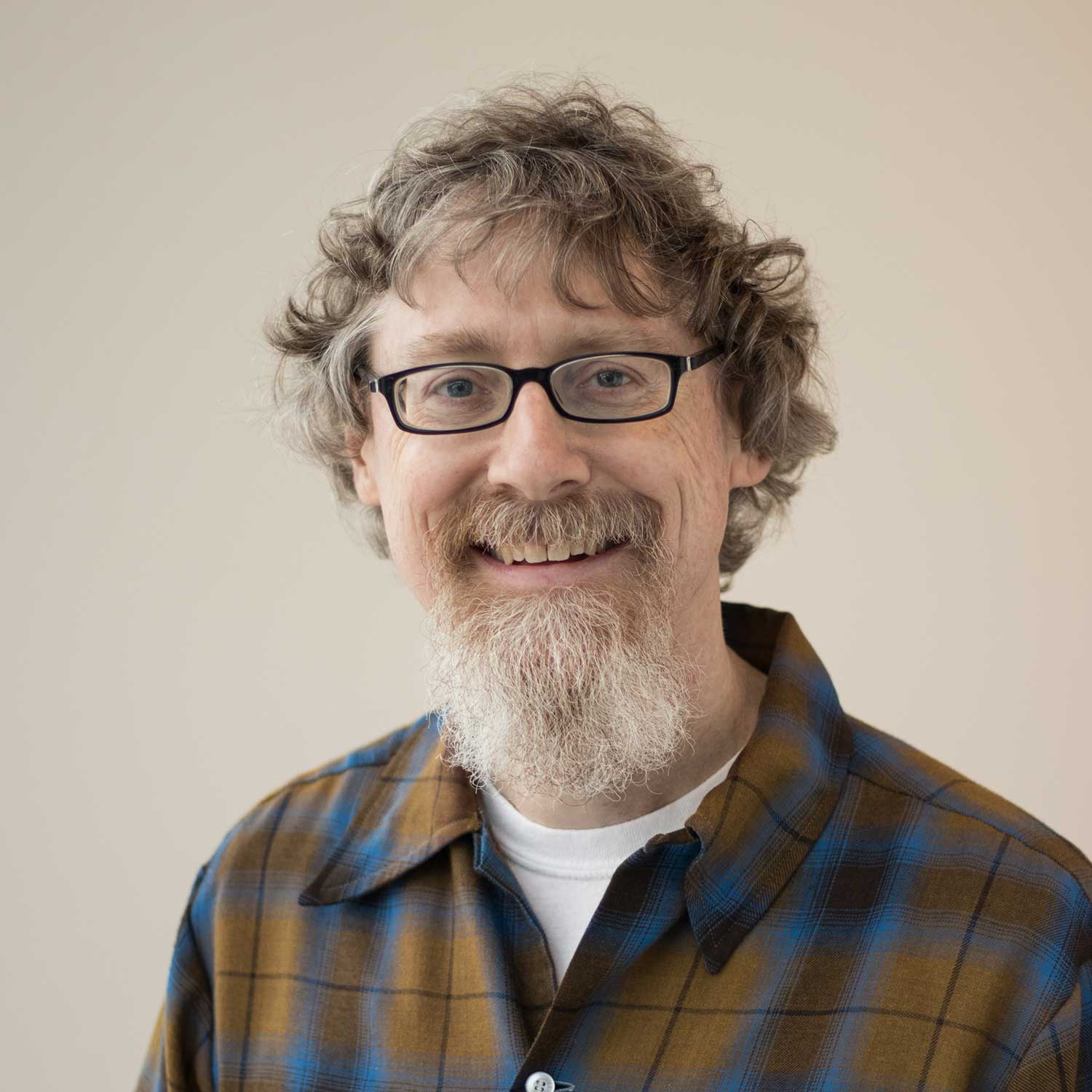 Michael A. Bryson is Professor and Director of Sustainability Studies in the College of Arts and Sciences at Roosevelt University in Chicago and Schaumburg, IL; and a Research Associate in Science and Education at the Field Museum of Natural History in Chicago. Dr. Bryson received his BA in biology and English (1990) at Illinois Wesleyan University in Bloomington, IL; and his PhD in English (1995) State University of New York at Stony Brook (now Stony Brook University) on Long Island.

A Roosevelt faculty member since 1996, Bryson is co-founder of Roosevelt’s Sustainability Studies program (BA), launched in 2010 and the first undergraduate degree program of its kind in the Chicago region; and the founding director of the new Roosevelt Urban Sustainability Lab (est. 2015). He taught interdisciplinary seminars in humanities, natural science, sustainability studies, writing, and research methods in the Evelyn T. Stone College of Professional Studies from 1996-2015. His current appointment at Roosevelt is in the College of Arts and Sciences, where he teaches in and directs the Sustainability Studies Program and serves as Chair of the newly-formed Department of Sociology, Sustainability, and Community Development

As one of the technology-in-teaching pioneers at Roosevelt, Bryson offers many of his seminars in hybrid and fully online formats, as well as in traditional campus settings, and specializes in developing field study opportunities for his students. He is also heavily involved in the campus-wide sustainability efforts at Roosevelt, mostly recently as a co-leader of the development of RU’s first Strategic Sustainability Plan in 2014-15 and the leader of RU’s STARS Reporting Team in 2015. He was appointed to serve as one of five university-wide First Year Faculty Fellows from 2016-28, and in that capacity also serves on the General Education Faculty Leadership Team (GEFLT), which is leading the revamp of RU's general education curriculum in 2017-18.

Bryson’s current research and writing focus on sustainability within urban and suburban environments, city-based nature writing, the evolving notion of “urban wilderness,” the environmental and literary history of the Chicago region, and the applications of sustainability in higher education. He has published the well-reviewed book, Visions of the Land: Science, Literature, and the American Environment from the Era of Exploration to the Age of Ecology (University of Virginia Press, 2002), as well as scholarly articles, essays, and book reviews on urban natural history, American exploration literature, popular science writing, and the history of science.

As a citizen-journalist and public scholar, Bryson contributes to the City Creatures book and art project led by the Center for Humans and Nature as an essayist and blogger. He penned monthly columns on environmental, political, and cultural issues for the Joliet Herald-News, his hometown newspaper, from 2006-2013, and continues to write for other non-academic publications. At Roosevelt he writes for and edits the Sustainability Studies @ Roosevelt University Blog and Facebook page as well as the student-created website/blog, Schaumburg’s Sustainable Future. He also admits to the occasional tweet.