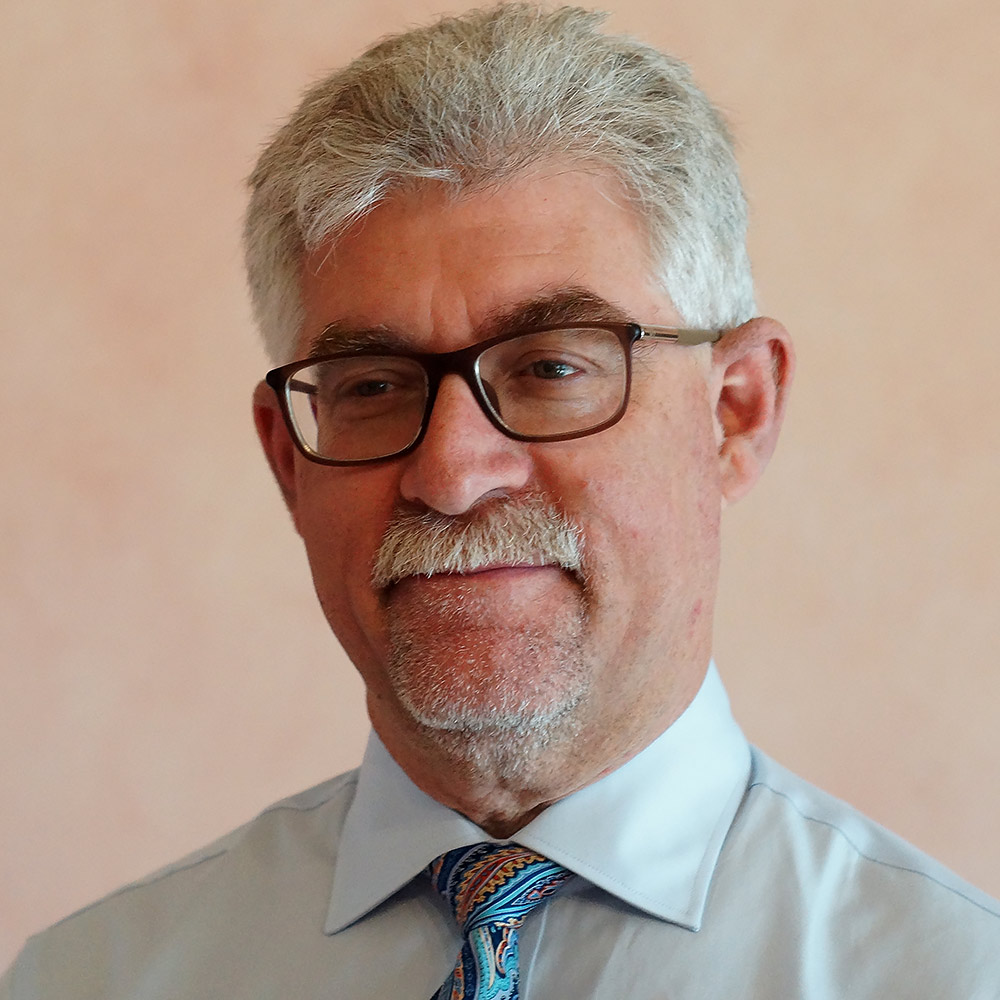 A native of Buffalo, NY, Mr. Braunstein began studying violin at age seven and viola at age 19. He studied with Philip Teibel, Donald Weilerstein, David and Linda Cerone, and Robert Vernon. Mr. Braunstein earned a Bachelor of Music and Master of Music from the Cleveland Institute of Music in 1979 and 1980 respectively.

In 1989, Mr. Braunstein recorded for Virgo Records a transcription of the Elgar Cello Concerto with the Academy of London Chamber Orchestra, arranged by Lionel Tertis.

He served on the faculties of the Hong Kong Conservatory of Music, Baldwin Wallace College, LaSierra University, Claremont Community Music School. His writings on injury rehabilitation were published in an autobiographical article in American String Teacher Journal in 1995. He has presented a workshop on dealing with dystonia at the American Viola Society Congress in Tempe, Arizona in 2008.