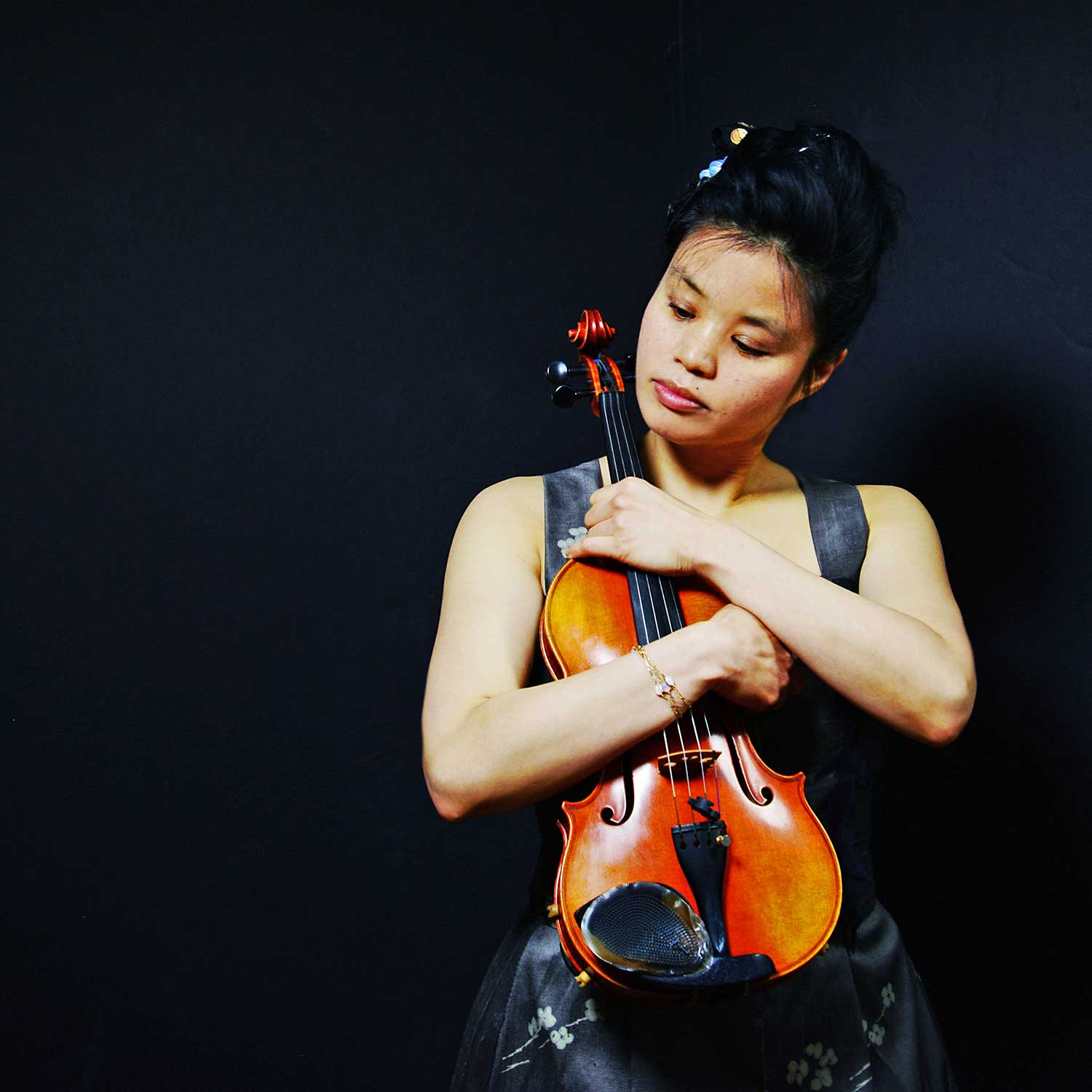 As a chamber musician Ms. Lin has been a participant of the Marlboro Music Festival and the Steans Institute for Young Artists at Ravinia, and has toured extensively in the United States as part of the Chicago String Quartet, in China as part of the Overseas Musicians, and in Taiwan as a member of Taiwan Connection Music Festival. She has been an adjunct faculty member at Northwestern University and DePaul University and was a faculty member of the Taos School of Music in New Mexico.

Ms. Lin is a founding and current member of the Formosa Quartet, which won first prize in the 10th Wigmore Hall International String Quartet Competition. The Formosa Quartet’s recording of works by Mozart, Debussy, Wolf and Schubert on the EMI Debut Series has won critical acclaim from Gramophone and The Strad magazines. The quartet performs in major venues around the world including the Chicago Cultural Center, the Library of Congress, Caramoor Festival, Cornell University, Maui Classical Music Festival, Taipei’s Novel Hall, BBC In Tune, and Wigmore Hall.

Ms. Lin is a graduate of the Curtis Institute of Music. She gave her New York debut in Merkin Hall, where the program included her poetry set to music. Her poem “The night of h’s” received Editor’s Choice Award from the International Poetry Foundation, and her poetry/music presentations have been featured in Chicago, at Cornell University in Ithaca, and on radio in Taipei, and have resulted in collaborations with composers Dana Wilson, David Loeb, and Thomas Oboe Lee.

In the 1999-2000 season Ms. Lin was Second Assistant Concertmaster of the Cincinnati Symphony Orchestra. In addition to her activities with the Formosa Quartet, she is a member of Trio Voce with cellist Marina Hoover and pianist Patricia Tao; the Trio has released two albums on the Con Brio label, Inscapes and In A New Light. Ms. Lin is also a member of the Chicago Chamber Musicians, whose Composer Perspectives series won the ASCAP award for adventuresome programming. She received a Grammy nomination as part of CCM’s Grammy-nominated CD of works for winds and strings by Mozart. She is on the faculty at Roosevelt University and a proud native of Chicago.