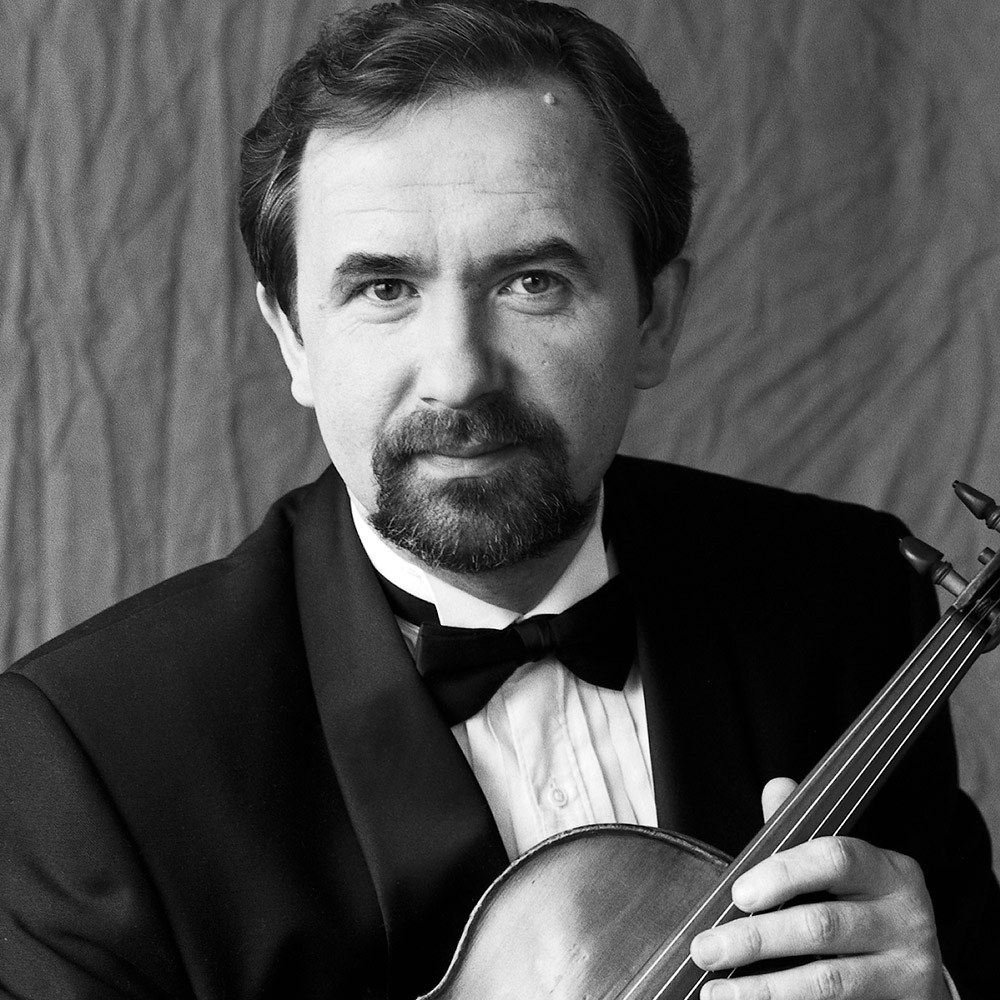 A native of Russia, Igor Fedotov has performed solo recitals throughout the United States and abroad, including performances at the International Viola Congresses of 1996, 1997, and 2000, and the 2005 International Bass Convention on a duo recital with former principal bassist of the London Symphony, Thomas Martin. As a chamber musician, Fedotov has performed with such internationally renowned musicians as cellists Anner Bylsma and Ivan Monighetti, violist Sally Chisholm of Pro Arte Quartet, principal violist Charles Pickler of the Chicago Symphony, and cellist Martin Lovett from the Amadeus Quartet, among others. He has appeared as perfumer and teacher at festivals throughout the United States and Europe, including the Academies Internacionales du Grand Nancy and Bordeaux, France, Musiques en Mer, Italy, Musikdagar, Sweden, and Sewanee and Meadowmount Summer Schools in the United States. In addition, for eight years, from 2000 to 2008, Fedotov served as a member of the Board of Directors for the Stulberg International String Competition.

Fedotov is the recipient of a prestigious Fulbright Scholar Award. He as granted this support in 2006 for his research on music for viola by Russian composers of the 20th century. It was recorded by Naxos and released in February 2010.