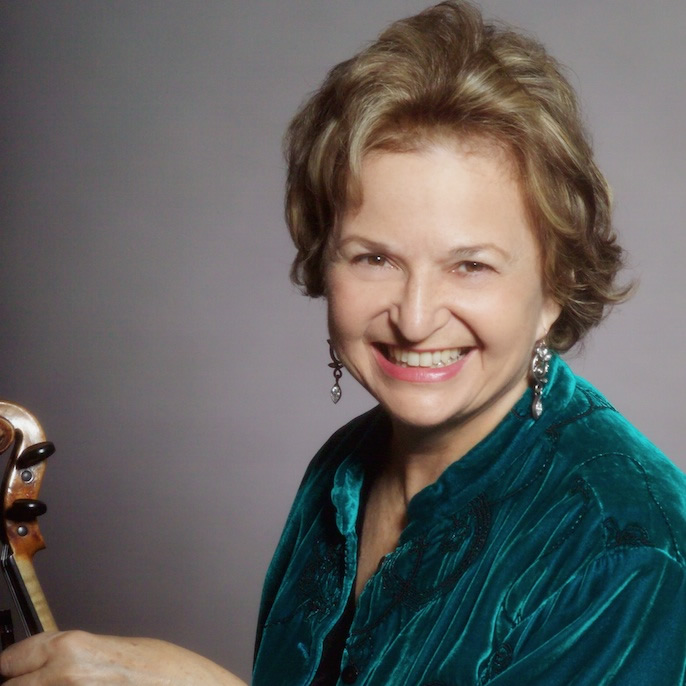 Almita Vamos is a graduate of the Juilliard School where she studied with Mischa Mischakoff and Louis Persinger. Almita Vamos has won the Presidential Award for Excellence in Teaching six times, the ASTA Distinguished Teacher of the Year Award, and has been featured on "Sunday Morning" CBS and in the New York Times best-selling book, Battle Hymn of a Tiger Mom by Amy Chua.

She was a member of the Lydian Trio and the Antioch Quartet, and has recorded under Coronet and Rizzoli labels. She has concertized throughout North, Central, and South America, Europe, and Asia. Her recitals in New York won praise from the New York Times and Herald Tribune. She won the Concert Artist Guild Award, among many other prizes, and has performed recitals at the 92nd Street Y, Town Hall, and Carnegie Recital Hall. She continues to perform as a soloist and chamber musician in America and abroad. Mrs. Vamos and her husband have recently commissioned and recorded works for violin and viola by living composers in Chicago.