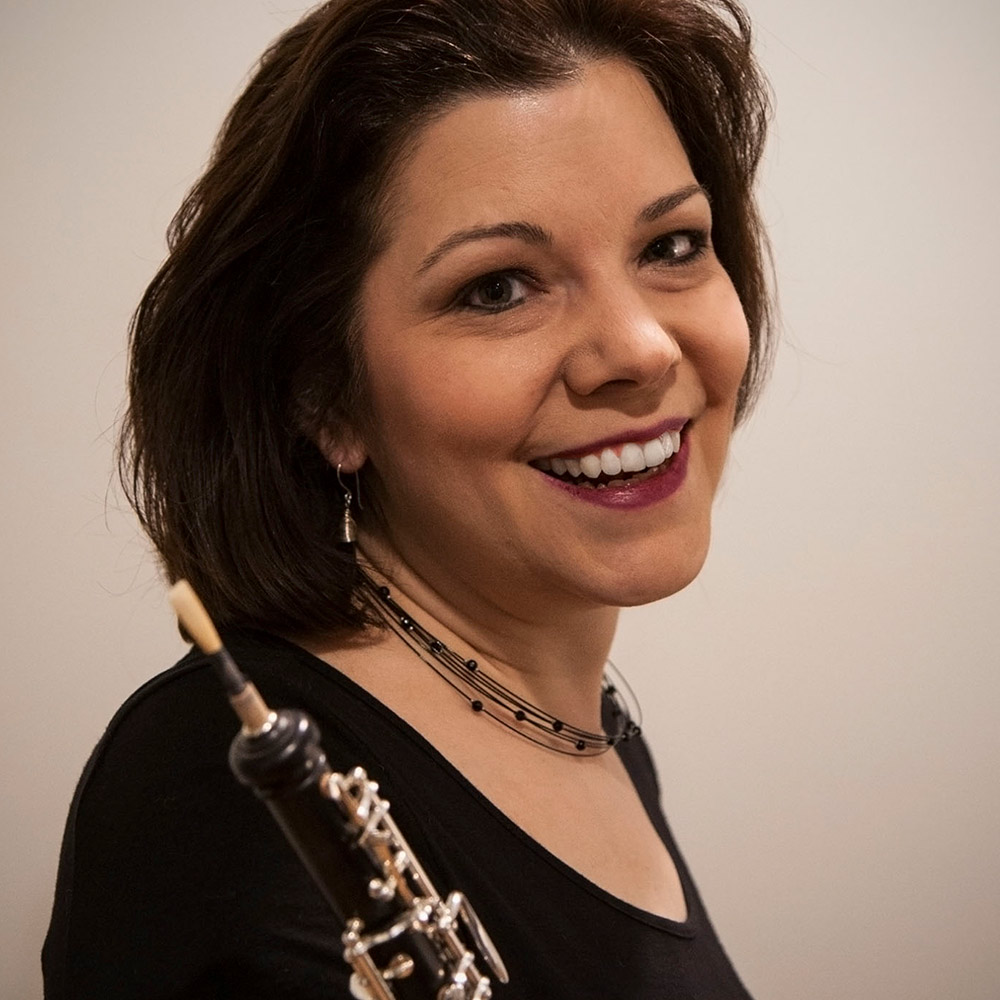 Lora Schaefer joined the Chicago Symphony Orchestra in July 2009, the first musician appointed by the current music director, Riccardo Muti.  Ms. Schaefer is currently on the faculty of Roosevelt University in Chicago.  In addition to an extensive performing and teaching schedule, Lora serves on the Executive Committee for the International Double Reed Society.

A native of Buffalo, N.Y., Schaefer began playing the oboe in third grade. She attended high school at the Interlochen Arts Academy.  Among many influential musicians in her career, her early teachers include Florence Meyers, John Dee and Daniel Stolper.

Lora and her husband Will share a passion for rescuing senior basset hounds, volunteering for a local basset rescue, and at any one time, usually have three bassets of their own.