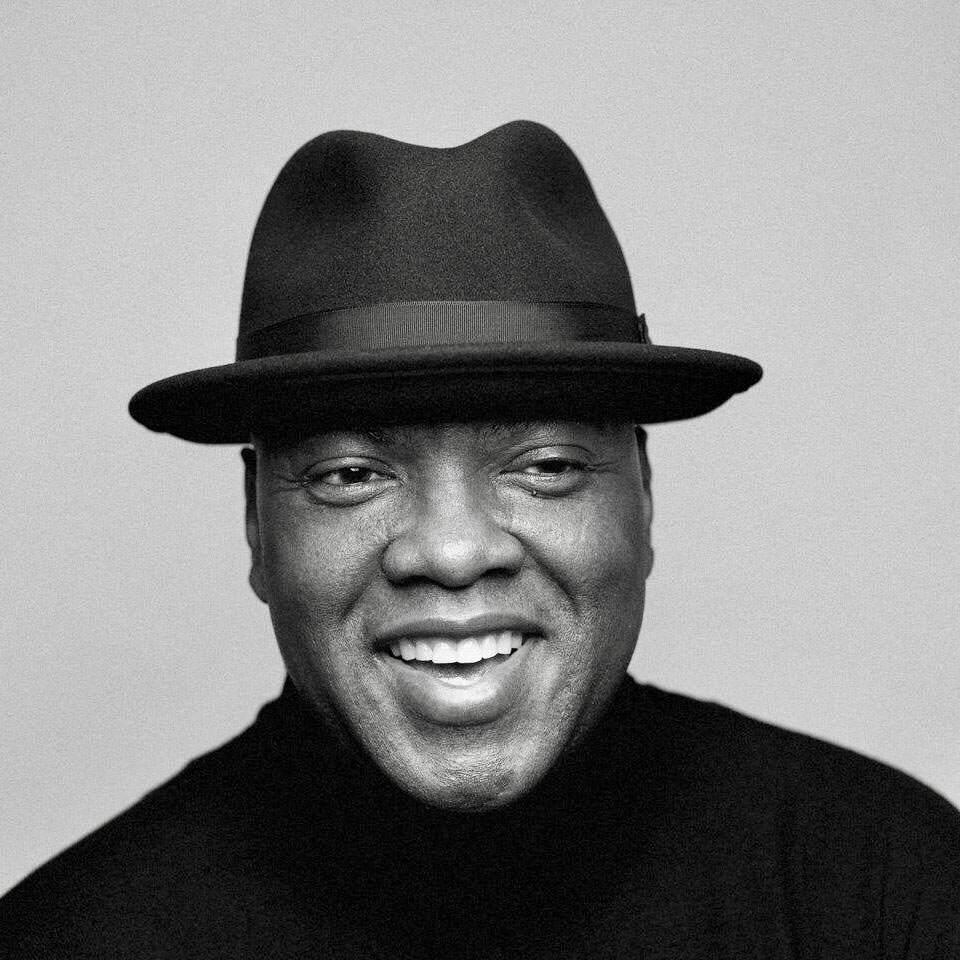 He has been featured in jingles and voice-overs for over 6,000 T.V. and radio commercials, and his voice has left an indelible signature on numerous national campaigns. His character voices included "Diggem" and "Tony the Tiger" for Kelloggs, "Jolly Green Giant" for Green Giant, and "Palmy" with Veggie Tales.

Jeff has been a member of the Lyric Opera Chorus, taught choral music at Hammond High School and Eggers Middle School, and directed choirs for various churches throughout Chicago. He received a voice scholarship to attend Valparaiso University, where he graduated with a Bachelor in Music Education.