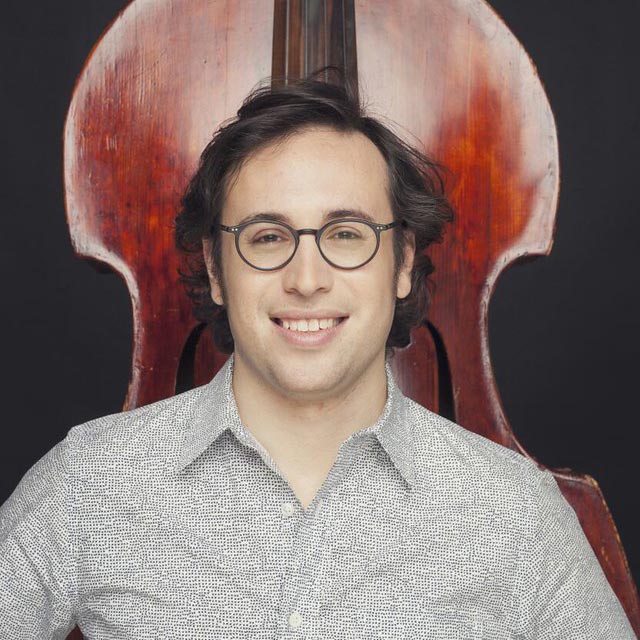 Zachary Cohen, a native of the Bronx, is currently the principal bass of the Saint Paul Chamber Orchestra. In his senior year of Juilliard, at the age of 22, he won the position of principal bass of the Milwaukee Symphony Orchestra. .Mr. Cohen received his Bachelor of Music from Juilliard where he studied with legendary bassist Homer Mensch. During his summers Mr. Cohen has performed at the Marlboro Music Festival, Mostly Mozart Festival, Grand Teton Music Festival, and The Dresden Musikfestspiele.

As an active chamber musician Mr. Cohen has collaborated with a wide range of artists such as Ithzak Perlman, Richard Goode, Mitsuko Uchida, Midori, Mark O'Connor, and members of the Guarneri and Mendelssohn quartets. He has also worked closely with some of today's most respected composers such as Henri Dutilleux, Osvaldo Golijov, and Mario Davidovsky. While attending Juilliard, Mr. Cohen became a member of the chamber group The Knights. He has recently recorded two albums with them on Sony Classical.