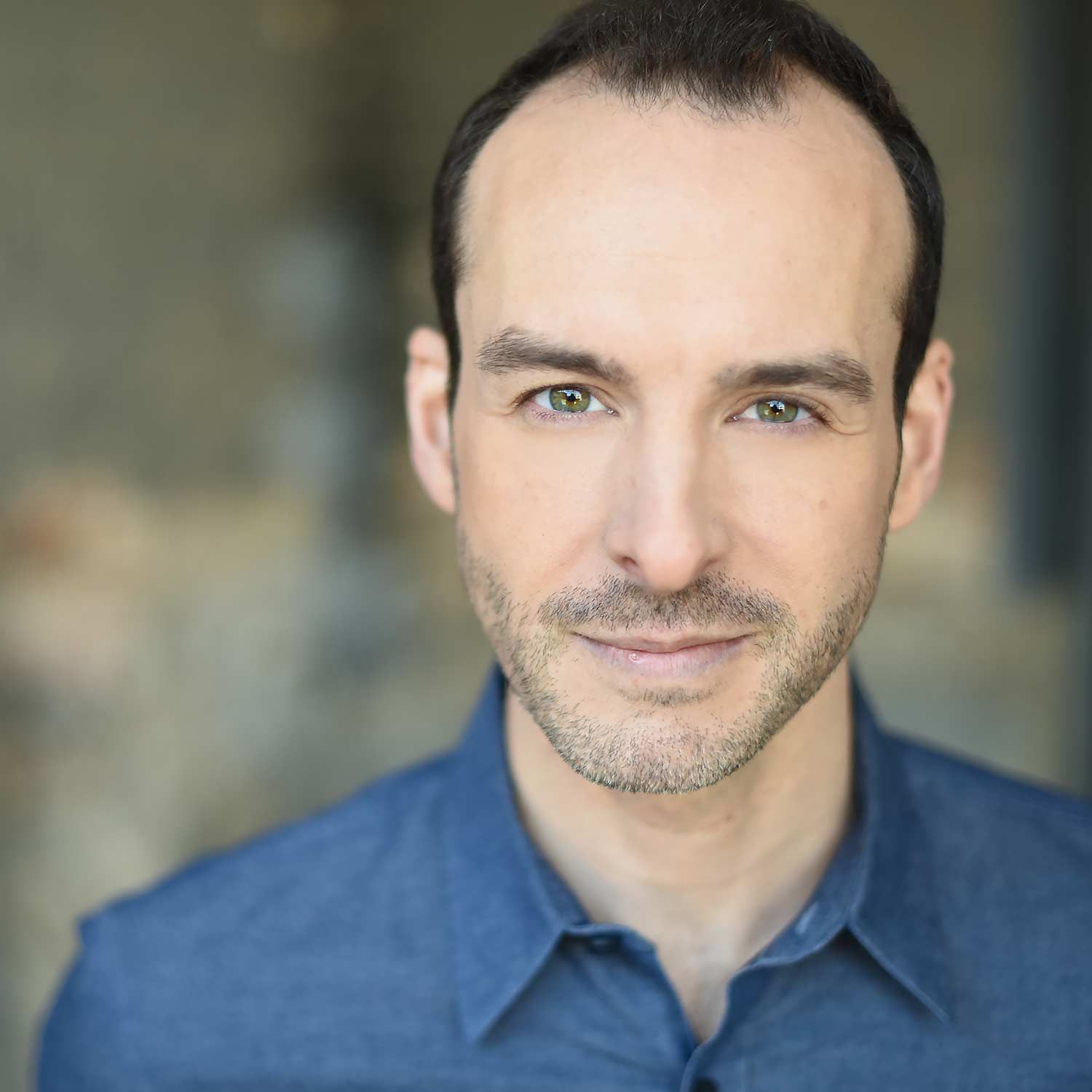 Stephen has been acting, directing, choreographing, producing, casting, and teaching professionally for over a decade. He has acted in numerous Equity productions in Chicago-area and regional theatres elsewhere, receiving three Equity Jeff Award nominations for acting, an Equity Jeff-Award nomination for his directorial work on A Gentleman’s Guide to Love and Murder at Porchlight Music Theatre, as well as a Non-Equity Jeff Award nomination for his directorial work on Urinetown, and his choreographic work on Dogfight at BoHo Theatre, where he is currently the Artistic Director.

In Chicago, Stephen has worked as an actor, director and/or choreographer with Porchlight Music Theatre, Marriott Theater, Writers Theatre, Drury Lane Theatre, Mercury Theater Chicago, Chicago Shakespeare Theater, About Face Theatre, Northlight Theatre, Chicago’s Lyric Opera, The Goodman Theatre, Timberlake Playhouse, BoHo Theatre and the Ravinia Festival. Stephen was a member of the 1st National Tour of Altar Boyz, where he also served as dance captain for Christopher Gatelli.  His international credits include Jane Austen’s Persuasion at The Royal Winchester Theatre in England and the Shanklin Theatre on The Isle of Wight (Chamber Opera Chicago).

Most recently, Stephen was a lecturer of musical theatre at Northwestern University and director of the prestigious Waa-Mu Show. He is a founding member of the Chicago Artists Chorale, a Casting Associate at About Face Theatre, former Associate Producer and Casting Director for Writers Theatre in Glencoe, and a member of Actors Equity Association.  Stephen is a proud graduate of Carnegie Mellon University’s Drama School.