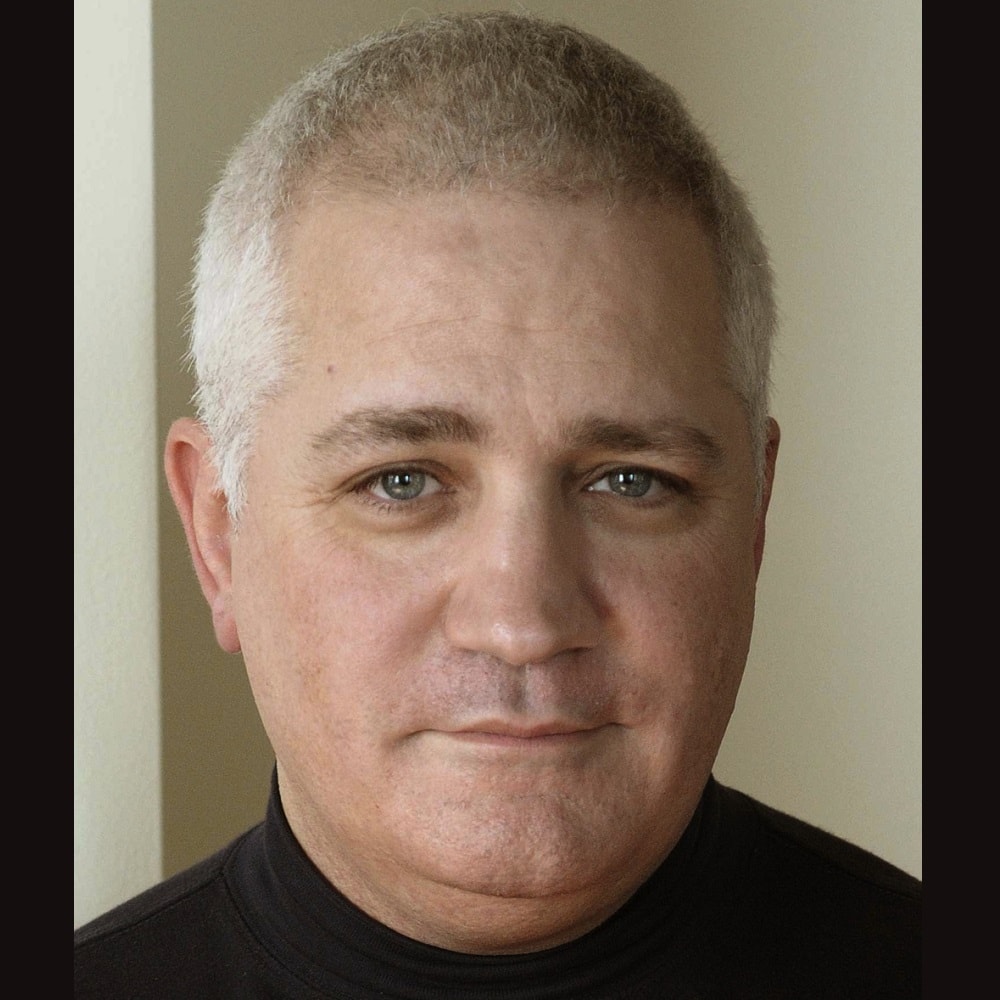 Stefan Hersh enjoys a varied career, equally at home as a chamber musician, soloist, orchestral musician and pedagogue. He performs nationally as a guest artist, teacher and lecturer both as a guest performer, and as a member of the Rembrandt Chamber Players. Mr. Hersh moved to Chicago in 1995 from Minneapolis where he was Principal Second Violin with the Minnesota Orchestra. He was the Second Violinist of the Chicago String Quartet, and a member of the Chicago Chamber Musicians until 2000.

Mr. Hersh comes from a musical family. Hersh’s paternal grandparents were both professional musicians. Recital collaborations between Hersh and his father, pianist Paul Hersh have included complete Beethoven and Brahms Sonata Cycles across the U.S. and lecture/performance residencies at a number of American Universities. In 2002 Stefan and Paul Hersh released a set of recordings of the complete Beethoven Sonatas for Violin and Piano.