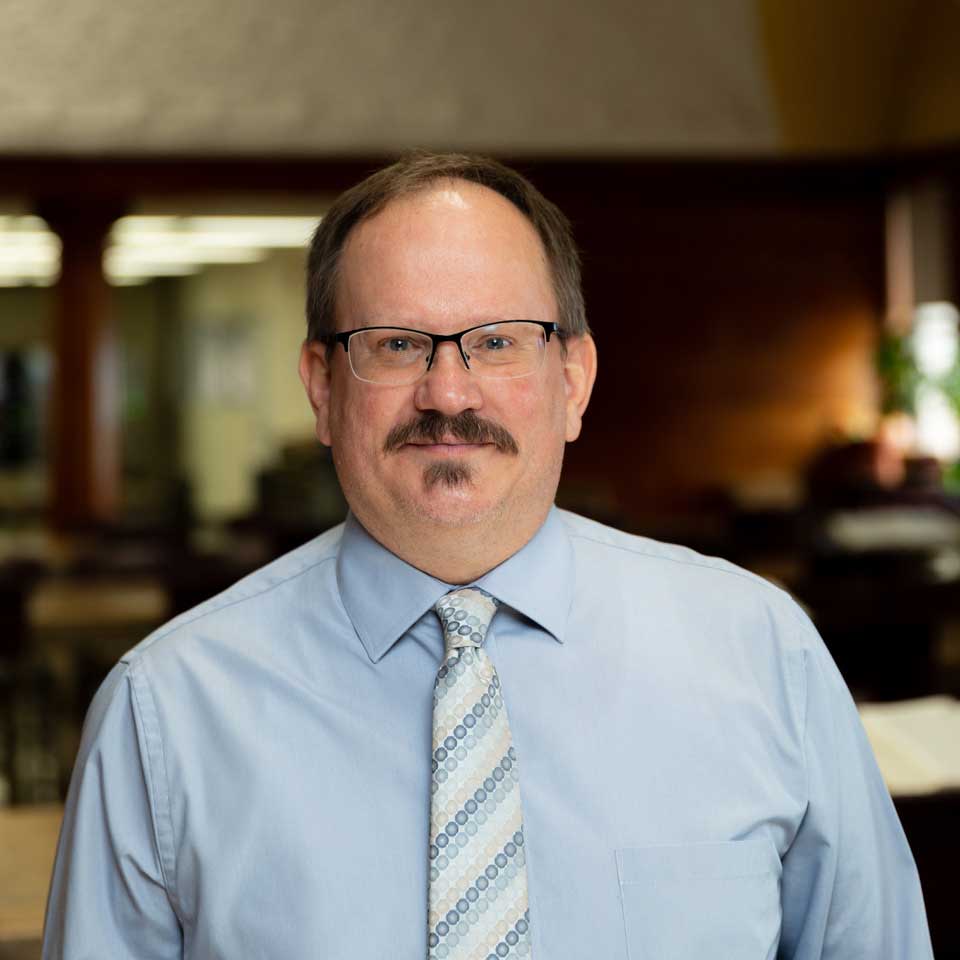 Folse’s principal research activity involves the integration of popular and world musics into musicianship pedagogy. He is published in the Journal of Music Theory Pedagogy and Oxford University Press’ Analytical Studies in World Music and has presented papers at national and regional conferences of the College Music Society. He is an Associate Professor of Core Music Studies at Roosevelt University.