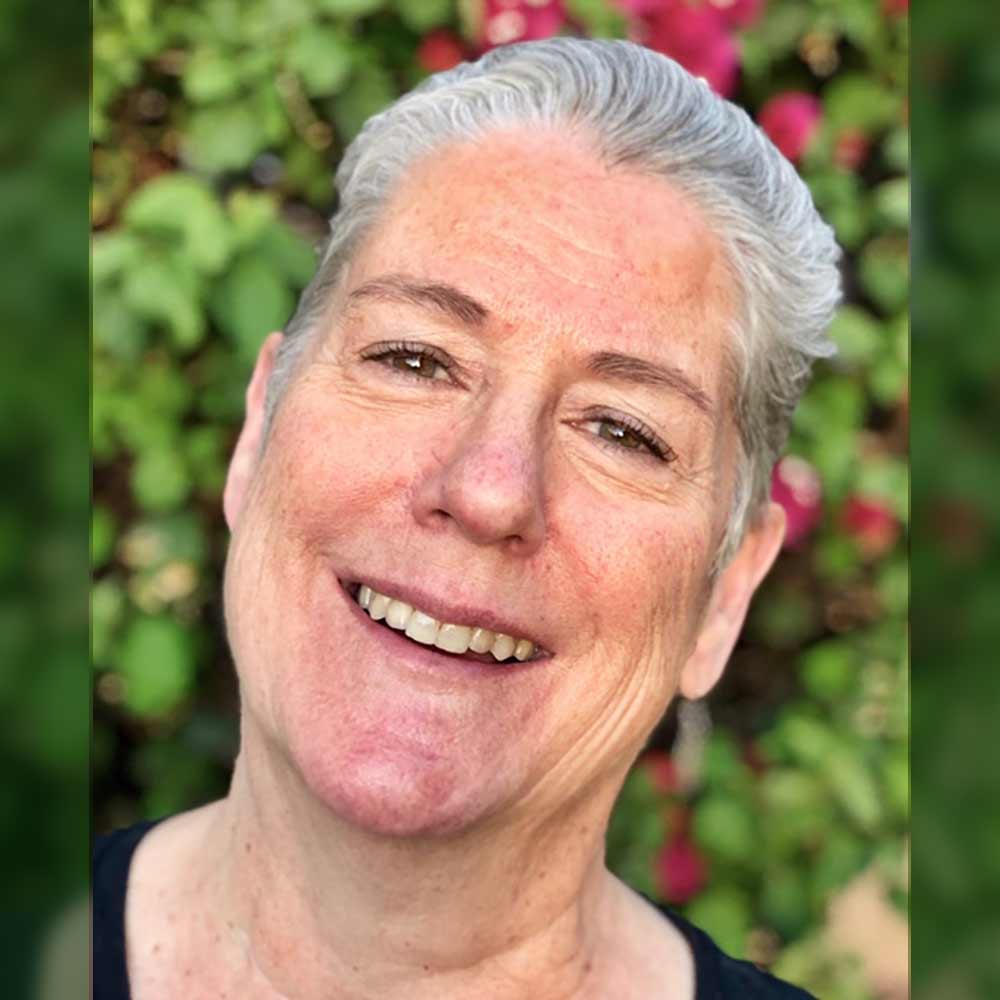 Before assuming the position of Fast Track Theatre Coordinator in 2018, Kristen retired from secondary education after 40 years of teaching. Thirty-two of those years were at Guerin Prep High School in River Grove, Illinois (suburb of Chicago). While at Guerin Prep, Kristen taught a variety of Theatre and English classes, was the director & technical director of over 80 productions, and was the Fine Arts Department Chair for several of those years.

Kristen’s students were chosen to perform at the American High School Theatre Festival in conjunction with the Edinburgh Fringe Festival in Edinburgh, Scotland in 1997, 2003, and 2013. Kristen has served on the board of the Illinois Theatre Association in several positions including President, Vice President, Secretary, and Secondary Division Chair. She also served on the planning committee for the Illinois High School Theatre Festival in several positions including Executive Director, Workshops, Exhibits, and College/University Auditions. Kristen was the Technical Director for the 2000 (Big River) and 2006 (A Chorus Line) All-State Productions, the Producer of the 1990 (The Wiz) All-State Production, and Director for the 2005 All-State Production of Ragtime. In 2008, Kristen received the Illinois Theatre Association Award of Honor for Outstanding Contribution to Theatre in Illinois.

Kristen received her Bachelor of Science degree in Speech and Theatre from Bradley University and her Master of Arts degree in Directing from the CCPA at Roosevelt University; Fast Track class of 2009.