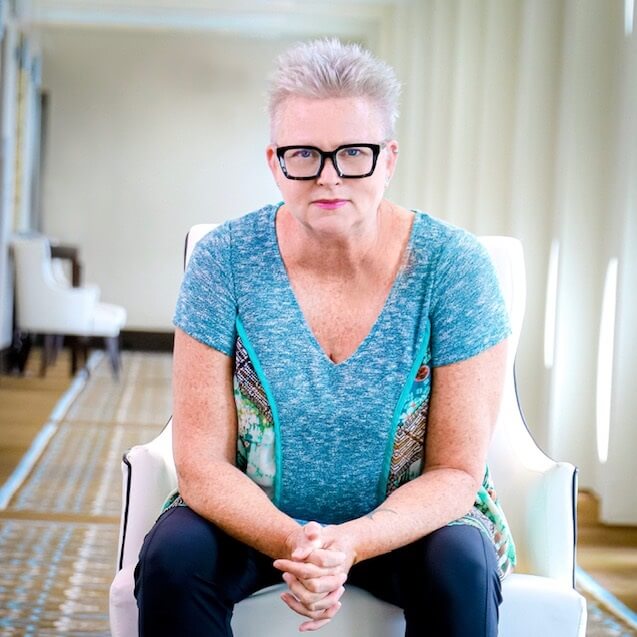 Jane Lanier is the head of the musical theatre dance concentration program and brings her real world experience to this triple threat program.

Jane has directed and choreographed for theatre, film, television, and commercials. Most recently she choreographed Chicago at Drury Lane Oakbrook which earned her a Jeff Award Nomination. She will be returning to Drury Lane to choreograph Mamma Mia in 2019.

She is a proud union member of AEA, SAG/AFTRA, and SDC.