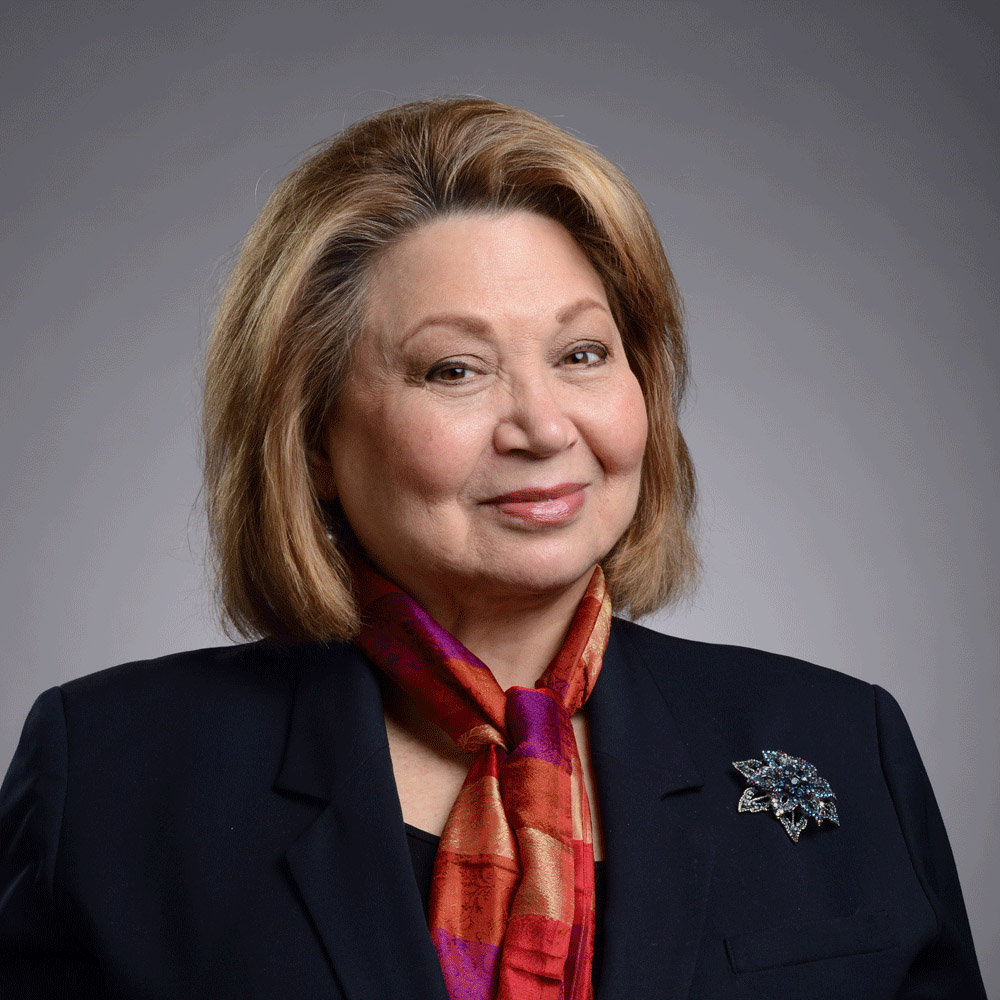 Ms. Haddon studied at the University of Illinois and the American Opera Center at the Juilliard School, and was a winner of the prestigious National Opera Institute Grant two years in a row. Her teaching promotes a strong foundation based on her own international education; her teachers include the legendary Marlena Malas, and she has coached with such greats as Peter Herman Adler, Janine Reis, Joan Dornemann, Walter Tausig, John Wustman, Luigi Ricci, Mirella Freni, Renata Scotto, and Ileana Cotrubas. In addition to her students at CCPA, she teaches privately and has done master classes in Chicago, New York, Wisconsin, Michigan, Santa Fe, Italy, England and Japan. Her students are performing in opera houses and concert venues around the world.