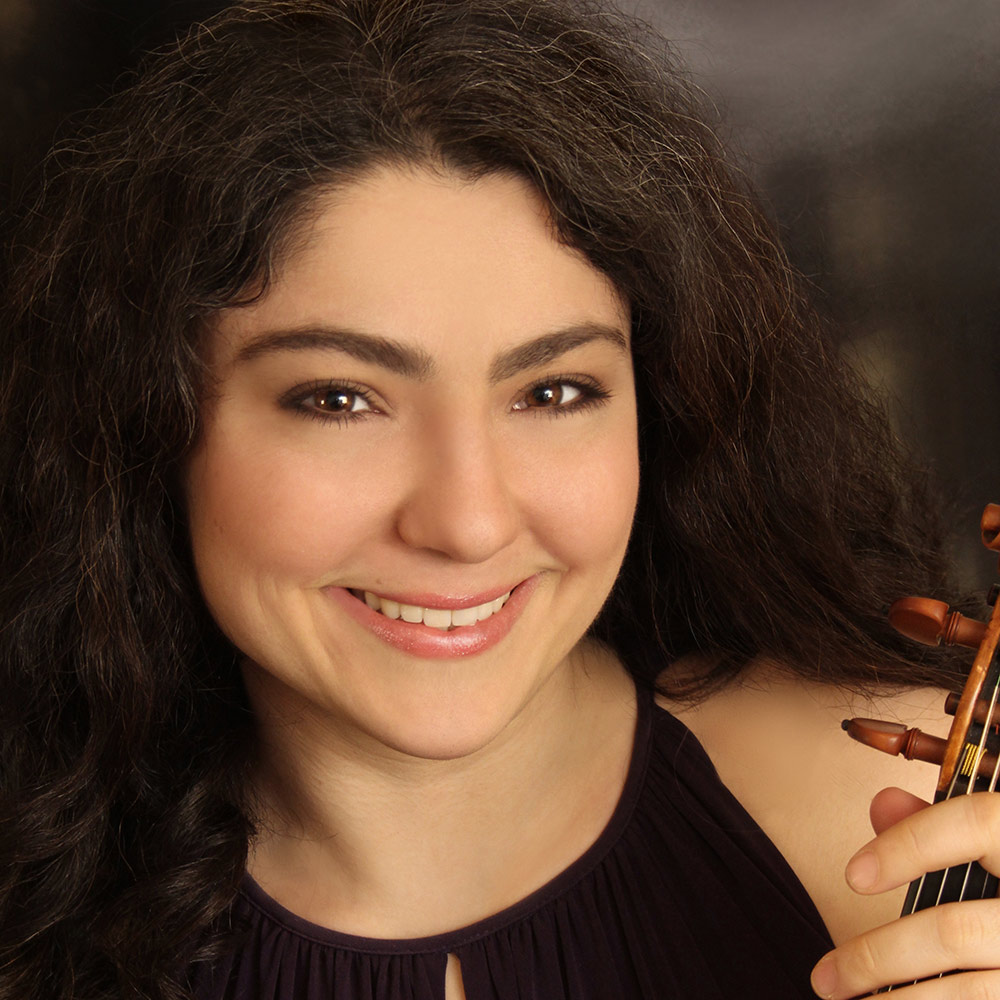 Heather Wittels is a member of the Chicago Lyric Opera Orchestra first violin section, the associate concertmaster of the Glimmerglass Festival Orchestra, and a member of the faculty at Roosevelt University's Chicago College of Performing Arts.  In recent seasons she has performed the Tchaikovsky Violin Concerto and the Beethoven Triple Concerto with orchestras in Chicago.  She has conducted the CCPA String Orchestra and performed a Vivaldi violin concerto with that group while leading from the violin.  Ms. Wittels also gives annual faculty recitals in Ganz Hall at Roosevelt University.  She gave her Chicago recital debut in 2012 on the Dame Myra Hess Memorial Concert Series at the Chicago Cultural Center, where she appeared again in 2014, and her Wisconsin recital debut on The Midday radio show.  She has also performed chamber music on the radio show Live from WFMT in Chicago and in 2015 her string quartet was presented by the Lyric Opera of Chicago in a performance at the Illinois Holocaust Museum.  Since the summer of 2013, while at the Glimmerglass Festival in Cooperstown, NY, Ms. Wittels has programed, produced, and performed in an annually sold-out drama and music collaboration in a local venue; themes have included a Schubertiade, Stravinsky's A Soldier's Tale, and Music and Letters from Russia.

Ms. Wittels was a Fellow of the New World Symphony in Miami Beach, Florida and a three time Tanglewood Music Center Fellow.  She has performed music from the Baroque to the contemporary era in every format, from soloist and recital partner to chamber musician and orchestra member.  She has served as concertmaster of many orchestras, including the Glimmerglass Festival Orchestra, the New World Symphony, the Spoleto Festival Orchestra, the Pacific Music Festival Orchestra, the Chicago Beethoven Festival Orchestra, New England Conservatory’s Chamber Orchestra and Philharmonia, and the Tanglewood Music Center Orchestra where she led Strauss’s Der Rosenkavalier Suite and Don Juan under the direction of Raphael Frübeck de Burgos.  Ms. Wittels made her solo debut in June 2001, performing the Khachaturian Violin Concerto with the NEC Youth Philharmonic Orchestra in Jordan Hall, Boston.  The Boston Globe said she made a “dazzling impression”.  In 2009, she gave the American premiere of the violin concerto Bulls of Bashan by Gavin Bryars at the Spoleto Festival USA, for which Strad Magazine praised her “pure, singing tone”.