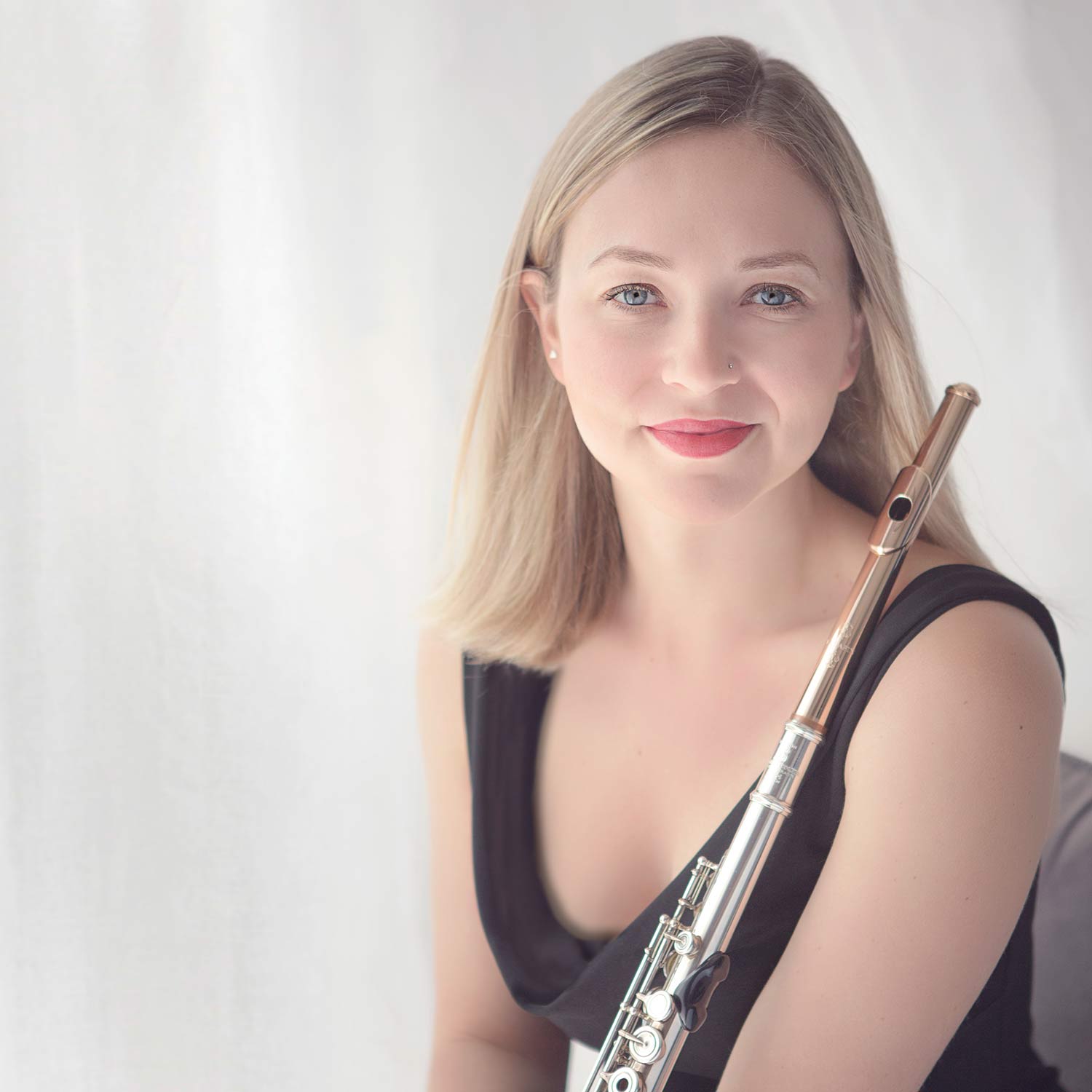 Emma Gerstein is second flute of the Chicago Symphony Orchestra. She was appointed to the post in 2017 by Music Director Riccardo Muti. Before her appointment to the CSO, she appeared with the Orchestra as a guest several times, including performances during the Asia 2016 tour with Riccardo Muti. Prior to joining the CSO, Gerstein most recently served as Principal Flute of the Auckland Philharmonia Orchestra in New Zealand. Gerstein was a Flute Fellow at the New World Symphony and Principal Flute of the Lexington Philharmonic Orchestra in Kentucky. She has performed with the New York Philharmonic, Los Angeles Philharmonic, as well as the Milwaukee and Seattle Symphony Orchestras.

Outside of her chair in the orchestra, Emma enjoys playing in smaller settings such as CSO MusicNow, a series featuring contemporary works curated by the CSO Composer in Residence, the CSO Chamber Series, and Once Upon A Symphony, a concert series for young children and families. Gerstein also serves as a flute coach for the students in the Civic Orchestra.

A native of Chicago’s Hyde Park neighborhood, Gerstein began her flute studies at age 8 with Susan Levitin and was a member of the Chicago Youth Symphony Orchestra.  She went on to study at Manhattan School of Music with Robert Langevin and at Indiana University with Thomas Robertello, and has participated in the Aspen, Spoleto USA, Sarasota, Orford and Cabrillo festivals.

Gerstein teaches at Roosevelt University and has given masterclasses at the University of Kentucky, Auckland University, Northwestern University, Indiana University, The Australian National Academy of Music, and as a guest of the Chicago Flute Club and the Utah Flute Association.