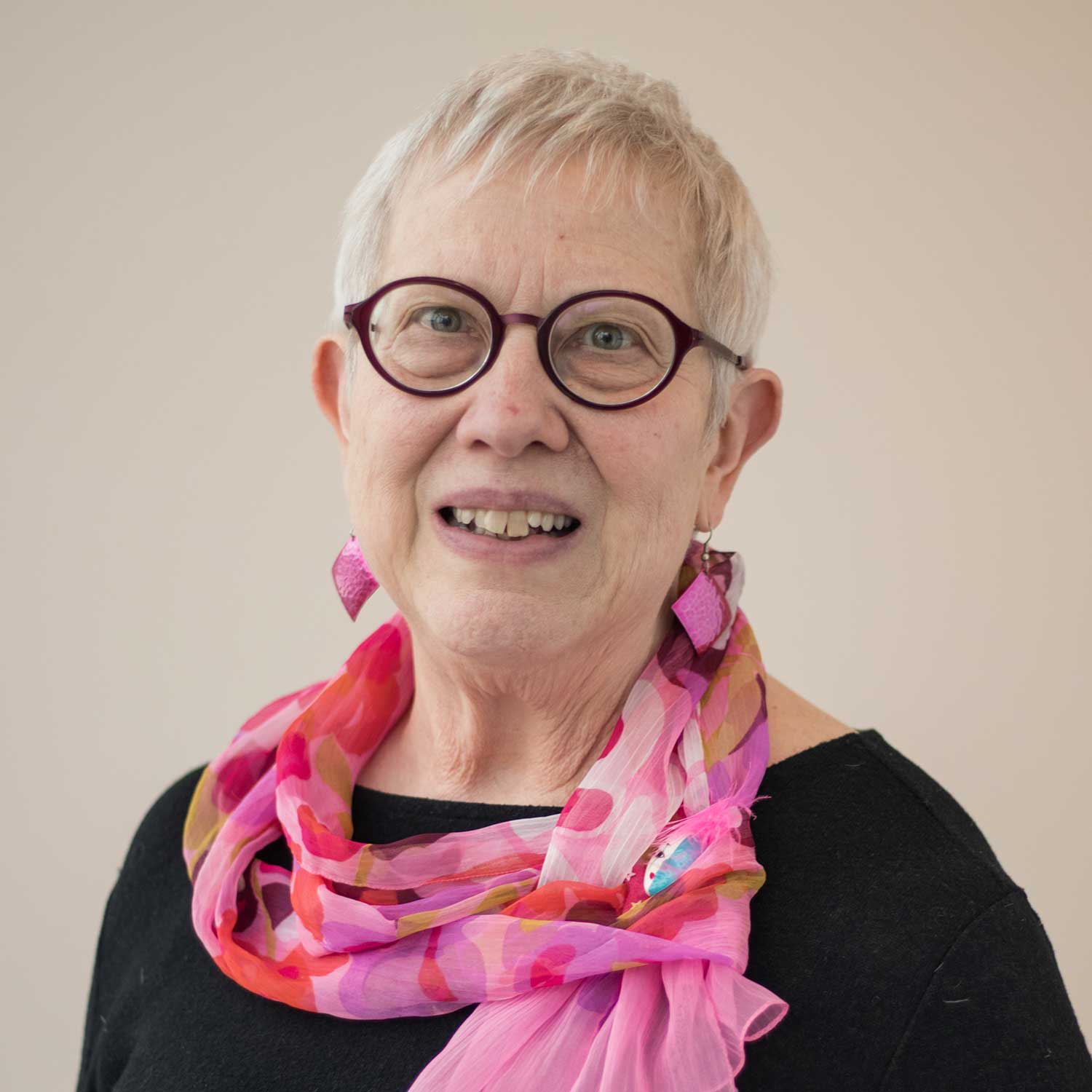 In 2001, she retired from the Federal government after 36 years. During her Federal career, she spent two years in the American Embassy in Kuala Lumpur, Malaysia, thirty years in the Federal human resource management area, and five years overseeing the deployment of Federal observers under the Voting Rights Act. Her last Federal assignment as Assistant Director for Oversight involved management of the Office of Personnel Management nationwide human resource management oversight program.

To obtain copies of Professor Schuh's most recent syllabi of obtain links to her PATimes articles, click on the link between Facebook and Twitter below her picture.