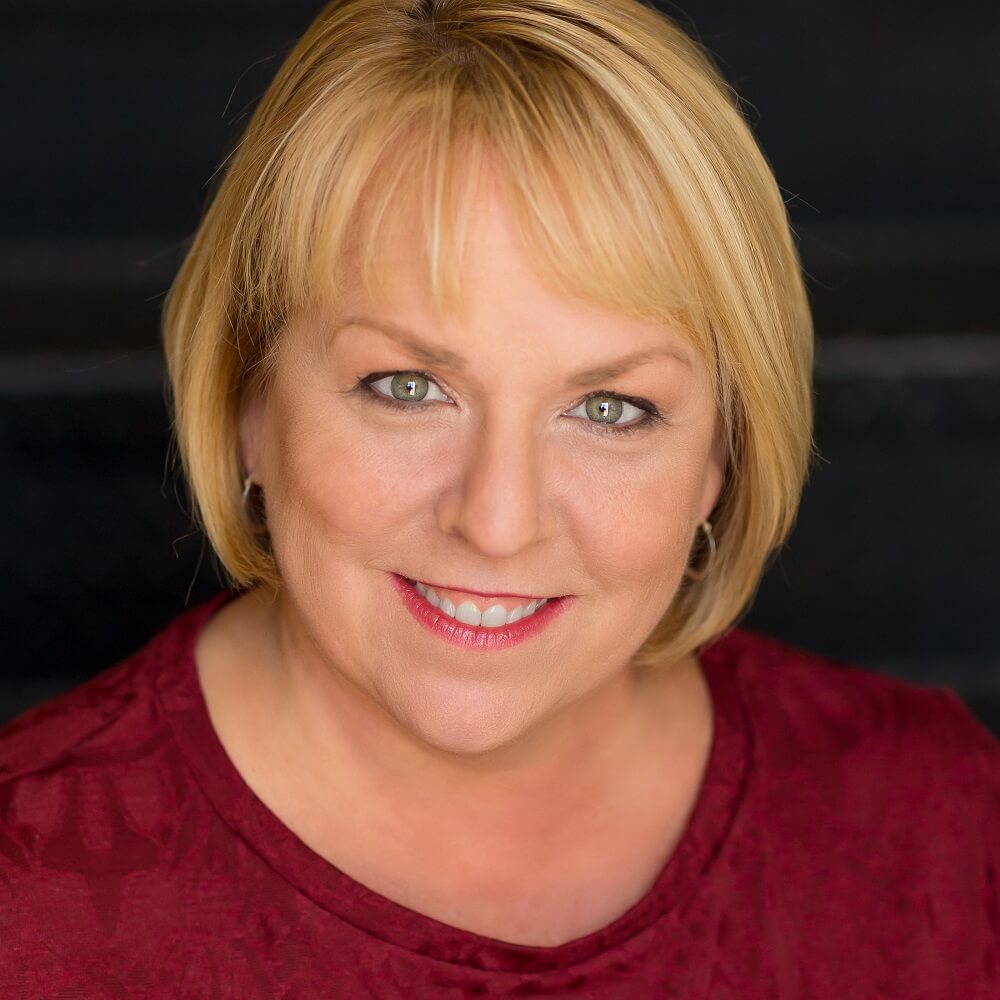 Ann McMann is an acclaimed soprano who has sung with numerous companies in the U.S. and abroad.  She has soloed in the Verdi Requiem, Mozart Requiem, Strauss Four Last Songs, Beethoven Nine, Handel’s Messiah and many others.  Operas and musicals that she has appeared in are Tosca, Gianni Schicchi, Le Nozze di Figaro, Hansel und Gretel, Carmen, Amahl and the Night Visitors, Countess Maritza, The New Moon, The Gypsy Princess, Brigadoon, Les Miserables, Oliver, The Sound of Music, Sweeney Todd, Cats, The Music Man, Ragtime, to name a few. She has appeared on Broadway and on tour in The Phantom of the Opera and ShowBoat.

Ann has also been the vocal coach for many professional, community, and high school musicals. She has also kept a thriving voice studio for over 30 years and has been on the faculty of the CCPA at Roosevelt University since 2008. She has students that have performed with major opera companies, on Broadway, national tours, and Disneyworld.  Ann is passionate about healthy singing that supports the music and text and in seeing her students excel!